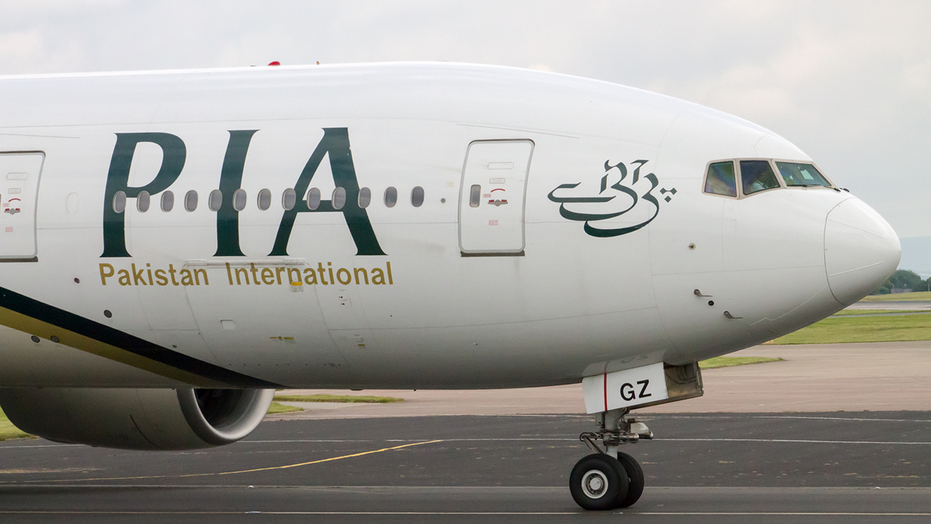 A flight out of Manchester, England, was reportedly delayed seven hours after a passenger mistakenly opened an emergency exit prior to takeoff, thinking it was the bathroom.

Pakistan International Airlines (PIA) flight PK702 was scheduled to depart for Islamabad on Friday evening, but passengers were offloaded after the confused traveler opened a cabin door, automatically deploying an emergency inflatable slide in the process, The Independent reported.

The airline confirmed the incident on Twitter, in response to a separate passenger complaining of a separate flight that had been delayed as a result.

“We regret the delay of PK771, which is an unfortunate consequence of the delay of PK702, caused due to a passenger opening the emergency door,” PIA wrote. “We strongly urge passengers to follow security instructions as such mishaps result in inconvenience of hundreds of other passengers.”

Data from FlightRadar24 indicates the flight eventually departed the Manchester Airport at 4:59 a.m. on Saturday, more than seven hours after its scheduled departure time of 9:20 p.m.

DEBATE HEATS UP OVER WHICH PASSENGER DESERVES MIDDLE ARMREST

A representative for PIA was not immediately available to comment. An annoyed Twitter user, however, was more than willing to share his solution to any similar incidents in the future:

This wouldn’t be the first time a confused flier at least attempted to open an off-limits door in search of the toilet. In September, a passenger flying with GoAir unlocked an emergency exit during a flight, later officials he was merely looking for a bathroom.