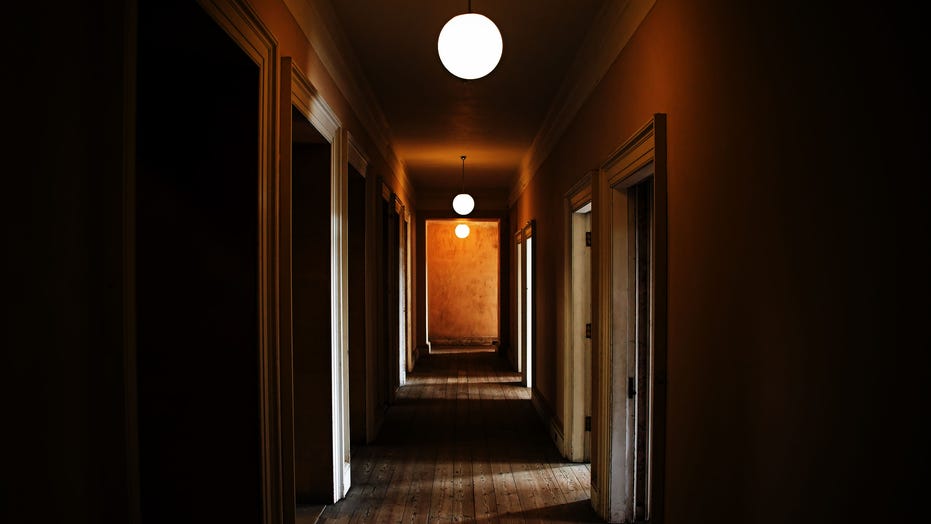 Could it be… Satan?

Staying in someone else’s house can sometimes feel a little uncomfortable, but one home was apparently way too much for one family to take — and they claim the Airbnb listing didn’t accurately depict the unique decorations seen throughout the home

Frederick Joseph shared his alleged experience on Twitter, where he explained that he booked the house with his fiancé, brother and cousin. While he planned on getting some writing done, the trip was cut short.

“When we walked up to the house we noticed an animal skull hanging on the outside of the house, so I went inside to check it out,” Joseph wrote on Twitter. “When I walked I went to the basement and found more animal skulls and ritualistic floor markings and then I went up to the rooms to find much more.”

He also explained, “As we walked through the two rooms we found a bunch of imagery, candles, books, etc. for rituals and what looked like devil worship. My brother was terrified, as were we.”

According to Joseph, he contacted Airbnb but they initially refused to refund the trip and explained that the owner offered to stop by and remove “a few small art pieces.”

In one tweet, Joseph claimed to find a statue of Baphomet (a goat/human deity that is sometimes connected to certain occult rituals) hidden behind a bag with a dead bird in it.

In a statement to Fox News, a spokesperson for Airbnb said that Joseph was eventually reimbursed.

"Frederick was fully refunded yesterday morning, and we apologize for the delay in providing support. Our policy prohibits sexually explicit images within our listings, and we are currently working with the host to help ensure he is in compliance."

Meanwhile, the Church of Satan’s Twitter account responded to Joseph’s Twitter thread, writing, “The photos in this thread depict thrift store curiosities & hot topic kitsch, not evidence of satanic rituals. Sounds like you have an overactive imagination and can’t tell the difference between supernatural horror movies and reality.”