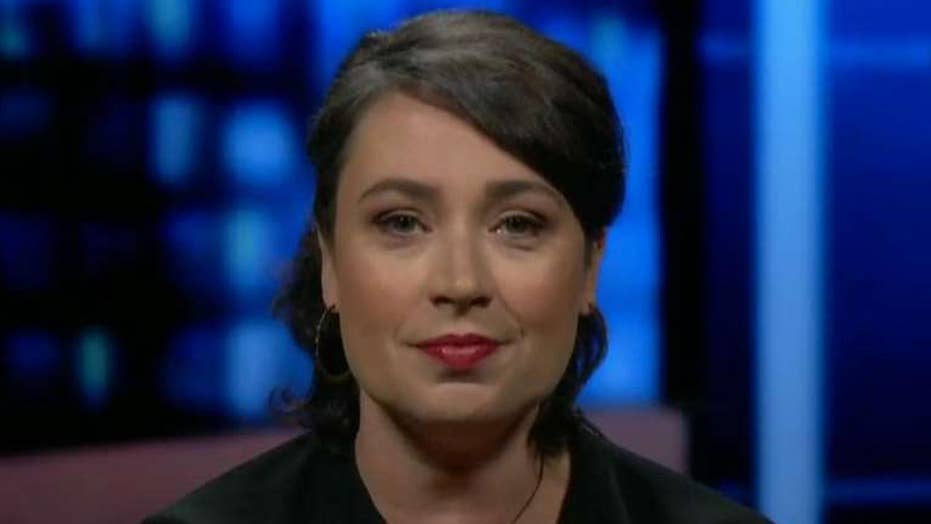 Tech journalist targeted for her criticism

Uber’s controversial year continues as the U.S. Justice Department has launched a preliminary investigation against the ride-hailing app for possible violations of bribery laws.

The company confirmed Tuesday that it was cooperating with investigators. The Wall Street Journal reported that the DOJ had started probing into whether company managers had violated U.S. laws against bribery of foreign officials under the Foreign Corrupt Practices Act, Reuters reported.

It was not immediately clear whether authorities were focused on one country or multiple countries where Uber operates.

The probe is just the latest in a series of legal wrangles for the company and comes during a transition for incoming CEO Dara Khosrowshahi, whom Uber's board elected Sunday to lead the company.

The current Expedia head made his first public comments Tuesday in which he said he plans to accept the Uber post.

San Francisco-based Uber has come under heavy scrutiny in recent months as it attempts to rebuild its reputation following revelations of sexual harassment at the firm. In February, Susan Fowler, a former Uber engineer, wrote a lengthy blog post detailing her experience at the company, calling it a "very, very strange year."

The company has experienced significant management turmoil, with Kalanick ousted earlier this year amid pressure from investors. Kalanick was also spotted on video, arguing with a driver over a fare he was being charged.