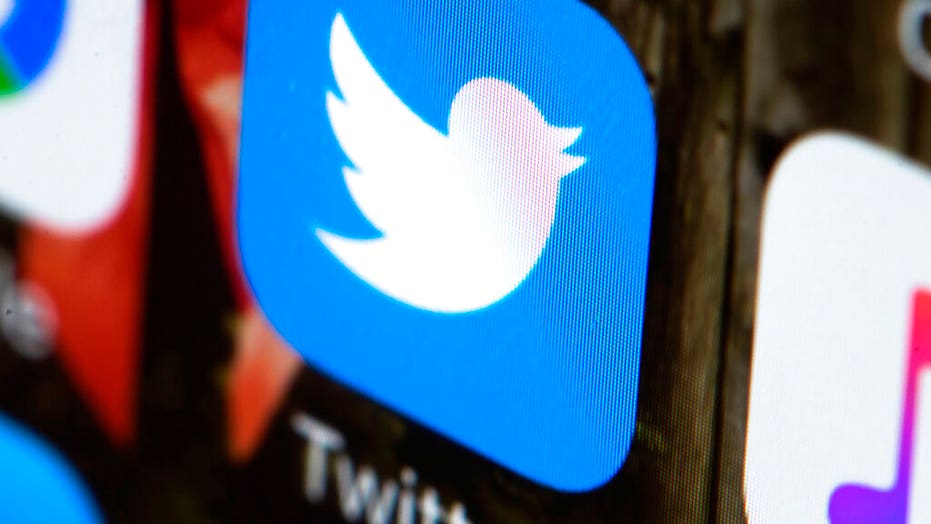 A teenager who claims her mother took her electronics away seemingly resorted to what might be the last imaginable place to tweet from: a refrigerator.

The plight of 15-year-old Twitter user "Dorothy" was noticed earlier this month after she kept tweeting about how her mom kept taking gadgets away from her, leaving her unable to tweet.

The account, which appears to function as an Ariana Grande fan page, posted a tweet on Aug. 4 that read: "im leaving forever. my mom took my phone. ill miss u all sm. im crying. goodbye."

Twitter, which shows where users' tweets are sent from, showed that the teen's tweet was sent from a Nintendo 3DS.

But later that day, Dorothy's mom seemingly noticed her daughter was tweeting from the gaming device, and announced on Twitter her account "will be shut down now."

Despite her mother's guidance, the teen did not give up. On Aug. 5, she tweeted from her Wii U — thanking everyone for their support in her quest to tweet, no matter the consequences. In a follow-up tweet from her Wii U, she wrote her mom was at work and she planned to try looking for her phone.

But on Aug. 8, Dorothy's predicament took another turn. Still without her electronics, the teen resorted to tweeting from her smart fridge.

"I do not know if this is going to tweet I am talking to my fridge what the heck my Mom confiscated all of my electronics again," she said.

LG Electronics, the company behind the smart fridge, caught wind of Dorothy's troubles, and tweeted "#FreeDorothy." The main Twitter account tweeted it, too, describing the teen as "an icon."

The teen told the Guardian, in a message sent through her cousin's iPad, that her mom took her electronics away "so I’d pay more attention to my surroundings."

"I felt mortified! I was worried because I’ve been bored all summer and Twitter passes the time for me.”

It wasn't clear when "Dorothy" would be allowed back on social media. In response to the Guardian asking how long she'd be grounded for, Dorothy said: “I may be late to reply, as it is difficult to find something to use Twitter."