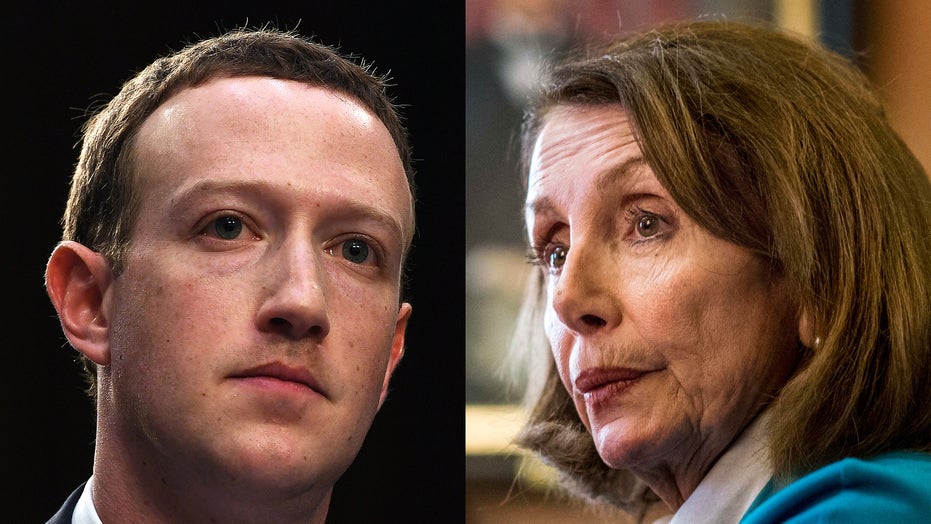 “I think they have been very abusive of the great opportunity that technology has given them,” she added.

Her comments reportedly came in response to a question about whether Facebook CEO Mark Zuckerberg or other tech moguls have too much power.

TINY 'XENOBOTS' MADE FROM CELLS COULD ONE DAY HEAL OUR BODIES

“All they want are their tax cuts and no antitrust action against them,” Pelosi said of Facebook. “And they schmooze this administration in that regard because so far that’s what they have received.”

The social media network has faced a backlash over concerns that its advertisting policy will fuel the spread of false and fake information in the lead-up to the 2020 elections. Facebook has maintained that its ad policy is about freedom of speech.

The company is also facing antitrust probes at the state and federal level.

“I think what they have said, very blatantly, very clearly, is that they intend to be accomplices for misleading the American people with money from god knows where,” Pelosi said Thursday. “They have been very irresponsible. … I think their behavior is shameful."