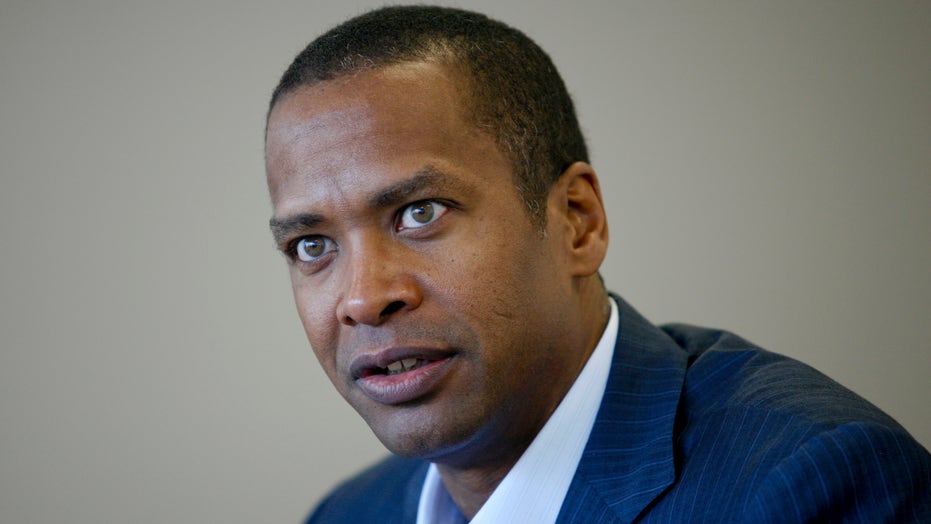 David Drummond, the legal chief officer of Google's parent company Alphabet and one of its highest-paid executives, has stepped down following allegations about his conduct at the company.

The 56-year-old executive will leave the tech giant on Jan. 31, the company confirmed to Fox News. “I believe that it’s also the right time for me to make way for the next generation of leaders,” the executive wrote in a note that was sent to colleagues, according to Bloomberg News.

Drummond, who received $47 million in salary and equity last year according to Securities and Exchange Commission (SEC) filings, is the latest American executive to be called out in the #MeToo era. A blog post in August of 2019 described an alleged extramarital affair with a former lover. An independent subcommittee was investigating how executives handled claims of sexual harassment and misconduct, including Drummond's actions, CNBC reported in November.

For his part, Drummond labeled himself at the time as "far from perfect," although he denied starting a relationship with anyone at Alphabet other than Jennifer Blakely, the former Google manager who wrote the scathing blog post.

"With Larry and Sergey now leaving their executive roles at Alphabet, the company is entering an exciting new phase, and I believe that it’s also the right time for me to make way for the next generation of leaders. As a result, after careful consideration, I have decided to retire at the end of this month," Drummond, who was Google's first lawyer, wrote in his note to employees.

The issue of sexual misconduct allegations and how they have been handled has roiled many industries, including Big Tech.

Twenty thousand Google employees worldwide walked out in protest in November after an explosive New York Times story detailed how the company protected top executives who were accused of sexual harassment -- including paying $90 million to one who allegedly coerced a subordinate into performing sexual acts.

When reached by Fox News, the tech giant declined to comment further on the matter.