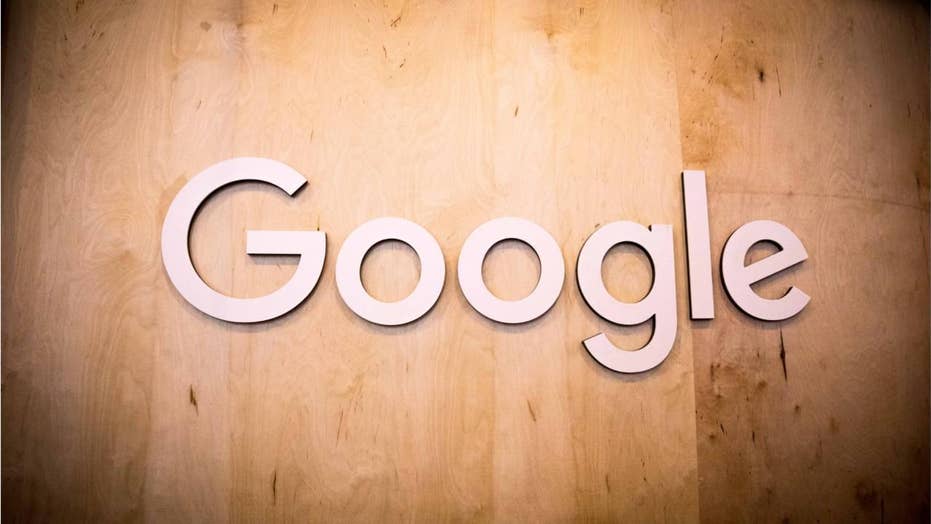 Employee-organized sit-ins and calls for change at the tech giant’s headquarters has Google branding some internal communications as strictly classified information.

Amidst a wave of employee organizing, Google's top legal executive sent an all-staff email telling employees that accessing certain "need to know" documents without permission could get them fired.

According to what Google sources told BuzzFeed News, Kent Walker, the tech giant's head of legal, sent a second email later to clarify that workers were usually only terminated when their actions involved data leaks, risks to user privacy or harm to colleagues.

The Mountain View, Calif. company, which dominates online search and hoovers up the majority of U.S. digital advertising revenue, has been recently buffeted by a series of leaks and employee backlash over its work with the Pentagon, its now-shelved plans to launch a censored Chinese search engine, its handling of sexual harassment allegations and its now-dissolved artificial intelligence ethics advisory board.

FACEBOOK'S SANDBERG PUSHES BACK ON CALLS FOR BREAKUP OF TECH GIANT

The email reportedly referenced some changes to Google's data security policy that were updated in October. The policy itself has been in place since 2007, but employees weren't notified of the updates at the time. Employees that have taken part in the recent activism push within the tech giant – which is known for fostering a very open culture – were perturbed by the timing, according to BuzzFeed News.

However, the employees told BuzzFeed that the “need to know” language in the data security policy leaves which documents are considered “need to know” up to Google’s interpretation.

The email “could very easily be read as an attempt to scare anyone who might be a whistleblower or organizer,” one employee who requested anonymity told BuzzFeed News. “I think it’s clear that organizing around Maven and the walkout would have been much more difficult if these policies had been in place.”

The Sundar Pichai-led company appears to be clamping down on leaks in other ways.

According to the news outlet, Google's weekly all-staff meetings are no longer being recorded and made available to staff in perpetuity, and the executives who attend aren't taking live questions from employees at the meetings.

“We prohibit retaliation in the workplace and publicly share our very clear policy. To make sure that no complaint raised goes unheard at Google, we give employees multiple channels to report concerns, including anonymously, and investigate all allegations of retaliation.”

Fox News reached out to Google for more comment and will update the story as needed.