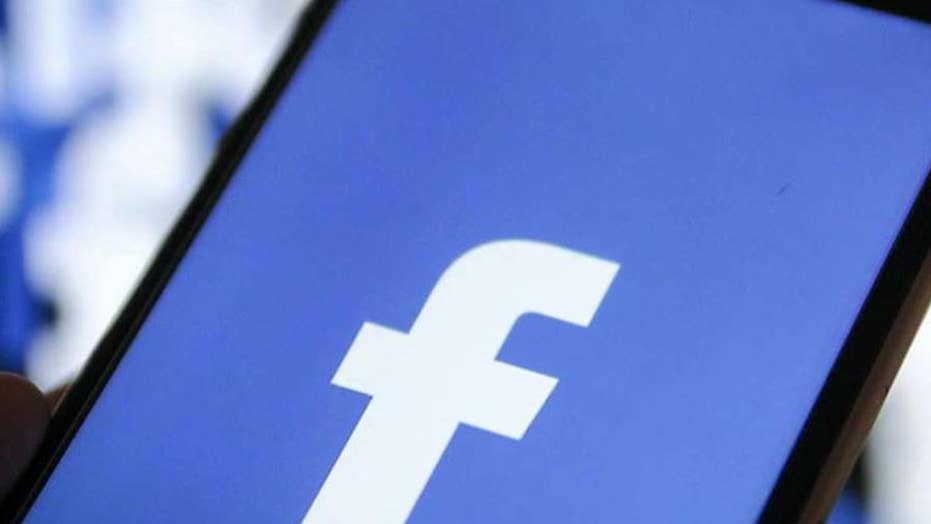 Mark Zuckerberg and Facebook have far too much power in our lives, investor and author Roger McNamee says.

Facebook COO Sheryl Sandberg said recent calls for the tech giant to be broken up won't address the issues that have prompted a backlash against Big Tech.

“You could break us up, you could break other tech companies up, but you actually don’t address the underlying issues people are concerned about,” Sandberg said in an interview with CNBC.

A range of 2020 Democratic candidates have called for stricter regulation of Silicon Valley companies like Google, Amazon and Facebook, but Sen. Elizabeth Warren, D-Mass., has laid out a proposal to break up several firms on antitrust grounds.

However, Sandberg said that Facebook's engineering and privacy teams now have their own safety and security functions focused solely on people's privacy.

Sandberg isn't the only Facebook executive to push back against calls for the company's breakup.

Election security, content monitoring, privacy and data portability are some of the main areas that Internet users have been focused on over the past few years.

Addressing the host of challenges the company has faced, Sandberg said: “We know at Facebook we have a real possibility to do better and earn back people’s trust."

She also told CNBC that she does not expect the company's pivot to privacy to have a long-term impact on revenue.

“We believe deeply that doing the right thing for people on our service is the only way to protect our long-term business, and it’s the right thing to do,” Sandberg said.