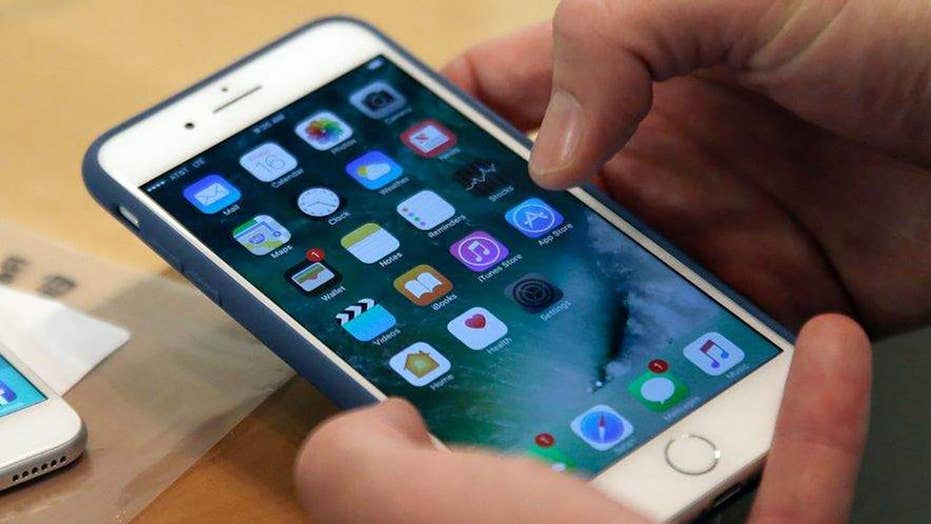 FCC warns of 'one ring' robocall scam that could cost you

The Oregon office of the FBI issued an advisory this week on an ongoing scam that has resulted in losses totaling tens of millions of dollars.

The office posted an advisory, “Building a Digital Defense Against the Chinese Embassy Scam,” based on a public service announcement from the FBI's Internet Crime Complaint Center (IC3).

The scam has been effective. Over a 15-month period, victims have reported losses totaling $40 million, the IC3 reported earlier this year. The average loss is $164,000 per victim.

In one version of the scam, victims are contacted – often in a Chinese dialect – by a “spoofed” phone number, text or chat application. The scammers claim to be from the Chinese embassy or consulate. Sometimes victims are told it’s a shipping company and are told to claim a package.

In other variations of the scheme, a scammer says the victim's passport, social security card, or credit card was found in a package or on a “suspicious person.” Other scammers pose as Chinese credit card companies demanding outstanding payments and tell victims to work with Chinese law enforcement to fix the problem.

The scammers then ratchet up the ruse by transferring victims to "investigators," who suggest that they wire funds to accounts in China or Hong Kong. In some case, victims may be asked to pay by credit card or virtual currency.

“If the victims do not cooperate, they are threatened with deportation, loss of assets, and/or jail,” the IC3 said in its PSA. “If victims do not have the requested funds, the scammers may ask them to obtain a loan. They may also be requested to check in daily via an online chat application until payment is made,” the FBI said.

MICROSOFT WARNS OF A MONSTER COMPUTER BUG, IN A WEEK OF THEM

Ransom demands are also made in some cases. Scammers may claim that the victim’s relative was kidnapped. “The criminal actors are then able to extort money from both original victims and their families,” according to the FBI.

Most of the victims have names of Asian descent and were often students or visiting university faculty from China, the FBI said.

To verify if the caller is legitimate, the FBI suggests finding a publicly available number associated with the caller's purported organization or company and then independently calling that number back yourself.  Also, “be cautious if you are asked to keep a situation or matter secret. This is a red flag,” the FBI said.

The Chinese government has stated that it will not contact people by phone "for personal information, parcel pick-up, bank account information, or to answer inquiries from local Chinese law enforcement," the FBI said.