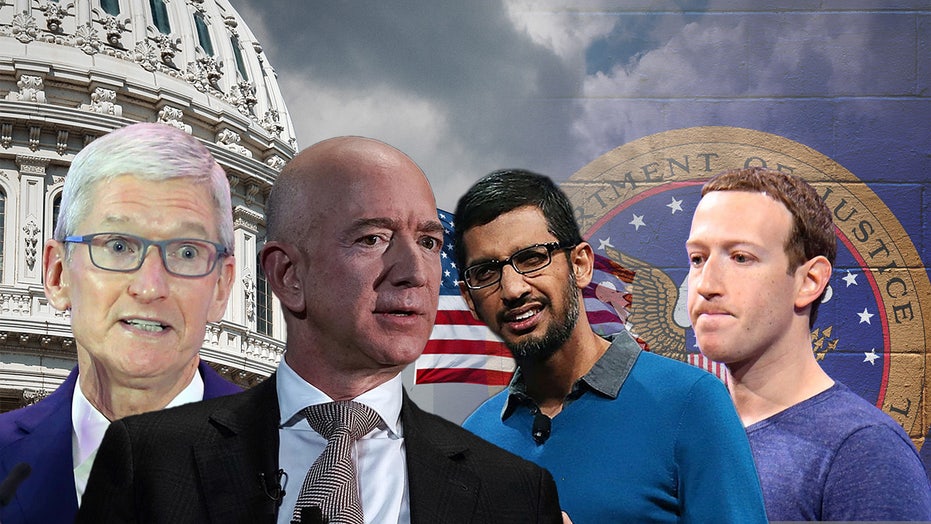 The head of the Federal Trade Commission (FTC) said he's prepared to break up big tech companies by undoing past mergers as the agency probes whether the firms are hurting competition.

Joe Simons, the FTC chairman who is leading a wide-ranging review of Silicon Valley mainstays like Facebook, said Tuesday that breaking up a corporation can be challenging -- but it could be the right tool to rein in companies that have broken the rules of fair competition.

Tech titans are in the crosshairs as the Department of Justice and the FTC conduct probes of their behavior.

Facebook purchased Instagram and WhatsApp in 2012 and 2014, respectively. Both of those acquisitions were approved at the time by the FTC. However, antitrust regulators could still unwind such mergers. They would need a court order.

“There’s a question about what caused Instagram to be as successful as it is,” Simons said. “Was it the fact that the seed was already there and it was going to be germinated no matter what, or was the seed germinated because Facebook acquired it?”

In July, Facebook disclosed that the FTC is conducting a review of its business practices around social media, digital advertising and mobile applications. Separately, the Justice Department announced that it was conducting a broad inquiry into the practices of Big Tech operations like Google, Amazon and Apple.

“Without the discipline of meaningful market-based competition, digital platforms may act in ways that are not responsive to consumer demands,” Assistant Attorney General Makan Delrahim of the Antitrust Division said in a statement. “The department’s antitrust review will explore these important issues.” 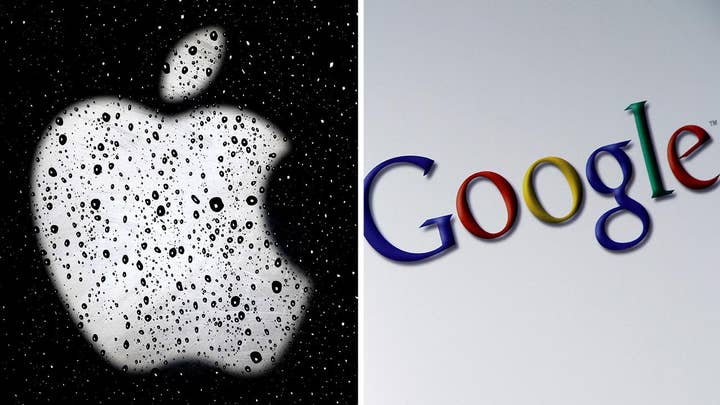 Of course, Facebook isn't the only Silicon Valley company to be criticized over its mergers and dominant market position.

U.S. Sen. Elizabeth Warren, D-Mass., has called for several tech companies to be broken up, specifically citing Google's purchase of Waze and Facebook's purchase of Instagram in her policy plans.