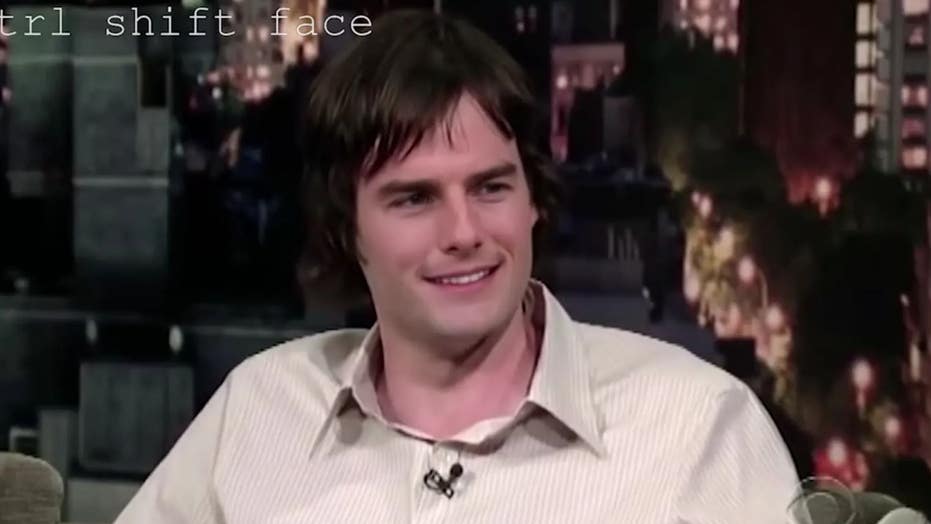 The weird clip of his 2008 appearance on David Letterman's late-night show had been viewed more than 3 million times as of Tuesday morning, garnering a wide range of reactions in the comments.

Gavin Sheridan, who works in tech, tweeted about the viral clip: "Imagine when this is all properly weaponised [sic] on top of already fractured and extreme online ecosystems and people stop believing their eyes and ears."

One of the commenters on YouTube wrote: “I’m always amazed with new technology, but this is scary.”

For years, academic researchers, technologists and privacy advocates have been sounding the alarm about deepfakes – which allow for video and audio to be manipulated – amid concerns that the technology could be used to upend the 2020 presidential election or wreak other types of havoc.

In May, a widely circulated video of House Speaker Nancy Pelosi, D-Calif., remained on Facebook despite having been digitally manipulated to make the congresswoman seem drunk or senile.

The channel's creator, a Slovakian citizen who goes by the name of Tom (no last name), describes his deepfake videos as "entertaining" and "windows to parallel universes."

"Do not believe everything that you see on the internet," he also says.

Tom told The Guardian that he doesn't see deepfake videos as being as threatening as fake news articles.

“It’s an arms race: someone is creating deepfakes, someone else is working on other technologies that can detect deepfakes. I don’t really see it as the end of the world like most people do," he told the British news site.

Tom went on to explain that he hopes his deepfakes will raise the general public's awareness of the technology's potential for misuse. “People need to learn to be more critical. The general public are aware that photos could be Photoshopped, but they have no idea that this could be done with video.”