Chinese schoolchildren are producing Amazon's Alexa and Echo devices in grueling shifts in order to meet certain production goals, according to a new report from China Labor Watch.

Hundreds of schoolchildren ranging in age from 16 to 18 who have been classified as "interns" are working at Amazon's supplier Foxconn to assemble the popular devices, in defiance of Chinese labor laws.

Chinese factories are permitted to employ students aged 16 and older, but those children are not allowed to work nights or overtime.

Workers are seen inside a Foxconn factory in Longhua, in China's Guangdong province. (Reuters)

However, school teachers have been asked to encourage uncooperative pupils to accept overtime work on top of regular shifts and a number of children have worked 10 hours per day, according to the labor nonprofit's report. Interns are also supposed to make up no more than 10 percent of the overall workforce, but the report said they accounted for 21.3 percent of workers at the Foxconn factory.

In addition, the report claims that some teachers verbally and physically attacked students in order to get them to comply with the factory's production schedule and regulations.

To facilitate the factory’s production, teachers who were assigned there subjected interns to immense pressure. These teachers were also provided a 3000 RMB ($425) subsidy from the factory. The school received 3RMB ($0.42) for every hour an intern worked.

One of the students, Xiao Fang, 17, who was working at the factory to produce the Echo Dot device, told China Labor Watch that she worked 10 hours per day six days a week.

“The lights in the workshop are very bright, so it gets really hot,” she said. Fang added that her complaints about her overtime shift to her manager were relayed to her teacher at school, who then threatened that she would not graduate if she left Foxconn. “I had no choice, I could only endure this.” 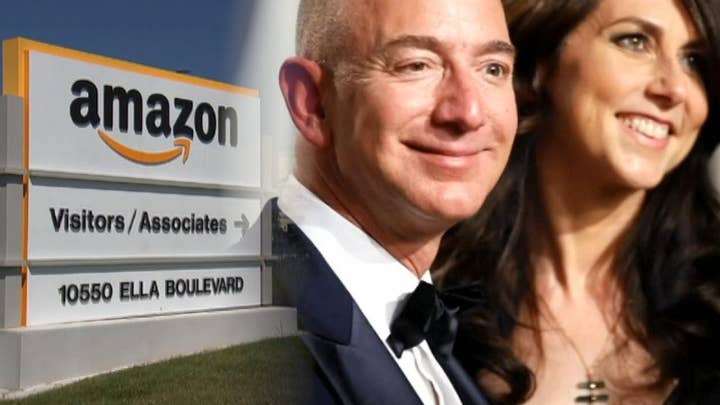 “In the beginning, I wasn’t very used to working at the factory, and now, after working for a month, I have reluctantly adapted to the work. But working 10 hours a day, every day, is very tiring," she said, according to the report.

In a statement to The Guardian, Foxconn said: “We have doubled the oversight and monitoring of the internship program with each relevant partner school to ensure that, under no circumstances, will interns [be] allowed to work overtime or nights.

“There have been instances in the past where lax oversight on the part of the local management team has allowed this to happen and, while the impacted interns were paid the additional wages associated with these shifts, this is not acceptable and we have taken immediate steps to ensure it will not be repeated,” continued the Taiwanese electronics giant, which also produces iPhones for Apple. 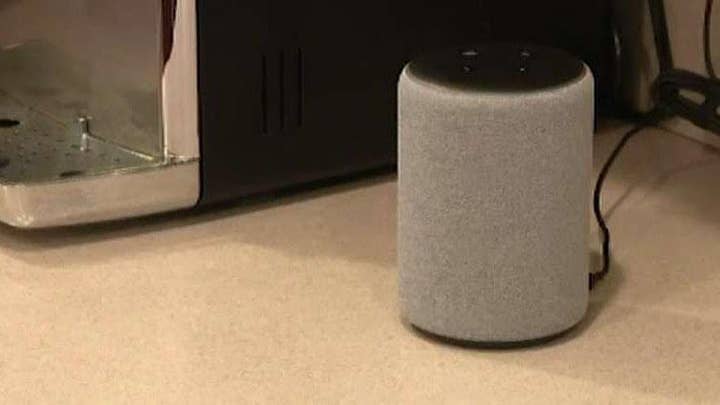 Foxconn told The Guardian that it would increase the number of regular workers and review salaries right away. It also defended its employment of schoolchildren.

A spokesperson for Amazon, which is led by CEO and founder Jeff Bezos, told Fox News on Monday that the company will crack down on any violations of its code of conduct for suppliers.

MICROSOFT CONTRACTORS ARE LISTENING TO YOUR INTIMATE PHONE CONVERSATIONS ON SKYPE

“We do not tolerate violations of our Supplier Code of Conduct," the spokesperson told Fox News via email. "We regularly assess suppliers, using independent auditors as appropriate, to monitor continued compliance and improvement--if we find violations, we take appropriate steps, including requesting immediate corrective action. We are urgently investigating these allegations and addressing this with Foxconn at the most senior level. Additional teams of specialists are on-site to investigate, and we’ve initiated weekly audits of this issue.”

Fox News has reached out to Foxconn for comment.