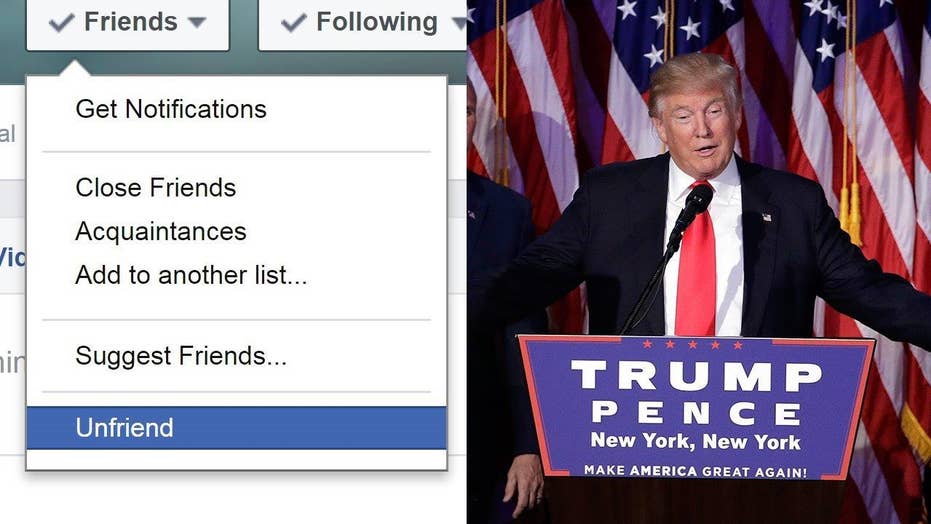 Facebook says it will work with independent measurement companies like Nielsen and comScore to review more of its metrics after it uncovered new problems with the data it provides to advertisers and publishers that use its network.

“We know that having access to reliable metrics is important to the millions of partners who use our services to grow their businesses,” the company said, in a post Wednesday. “As our products evolve to meet the needs of the people and businesses that use them, our metrics will also evolve.”

FACEBOOK GLITCH MADE IT APPEAR SOME USERS HAD DIED

The social network had apologized to advertisers in September for errors that led to overstating how long users watched videos.

On Wednesday, the Menlo Park, California, company said that it miscalculated four metrics, including undercounting how many people watched all of a video and overcounting how much time people spent reading "Instant Articles," which loads stories from publishers like The New York Times and Washington Post more quickly on Facebook.

In its post, Facebook explained that average time spent per article on Instant Articles had been over-reported by 7-8 percent on average since August of last year as a result of a calculation error that is now fixed.

“We’ve created a new internal review process to ensure our metrics are clear and up to date as our product offerings continue to evolve,” Facebook said, in its blog post. “As part of this process, we’ll be communicating more regularly about updates we make.”