Facebook is looking at the possibility of significant changes to its privacy oversight protocols, and a massive fine, as part of a deal with the Federal Trade Commission, according to several reports.

Any agreement between the FTC and the world's largest social network stemming from privacy-related scandals and woes is still subject to negotiations, but one source told Politico that Facebook could be required to place a privacy-minded executive at the company's highest levels.

That privacy-minded official would have to be federally approved, and Facebook would have to build an "independent" privacy oversight committee that might include board members, the source at the regulatory agency reports.

Facebook CEO Mark Zuckerberg would take on the role of "designated compliance officer" -- making him personally accountable and responsible for carrying out the company's privacy policies, according to Politico.

The Menlo Park, Calif., company, which includes Instagram, WhatsApp and Oculus VR, is reportedly willing to pay a fine of $3 to $5 billion. Although that would be a record-setting fine, it represents a small fraction of the company's massive annual revenue that's powered by its lucrative advertising business.

The proposed settlement would basically give the FTC veto power over the choice of the federally approved privacy executive, called an "assessor," and the new privacy oversight committee would meet regularly and issue reports on the company's privacy practices, the source told Politico.

Despite the possible fine and executive changes, some believe the proposed settlement is not enough. 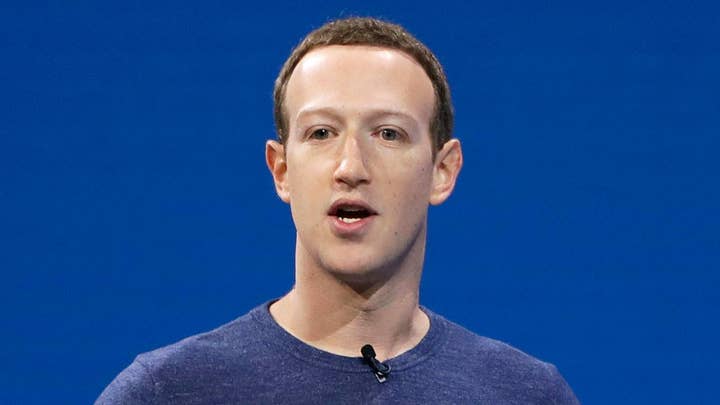 EPIC, which filed the complaint that led to Facebook's 2011 settlement with the FTC, joined a coalition of groups earlier this year in calling for "substantial fines, structural remedies, compliance with Fair Information Practices, reformed hiring and management practices and restored democratic governance."

"Given that Facebook’s violations are so numerous in scale, severe in nature, impactful for such a large portion of the American public and central to the company’s business model, and given the company’s massive size and influence over American consumers, penalties and remedies that go far beyond the Commission’s recent actions are called for,” the January 2019 letter stated.

The FTC – labeled "toothless" by one Republican senator – has been investigating whether violated a 2011 consent decree and has examined the company's behavior in the wake of the Cambridge Analytica data scandal. Critics of the company, including outside organizations and Sen. Elizabeth Warren, D-Mass., have called for it to be broken up.