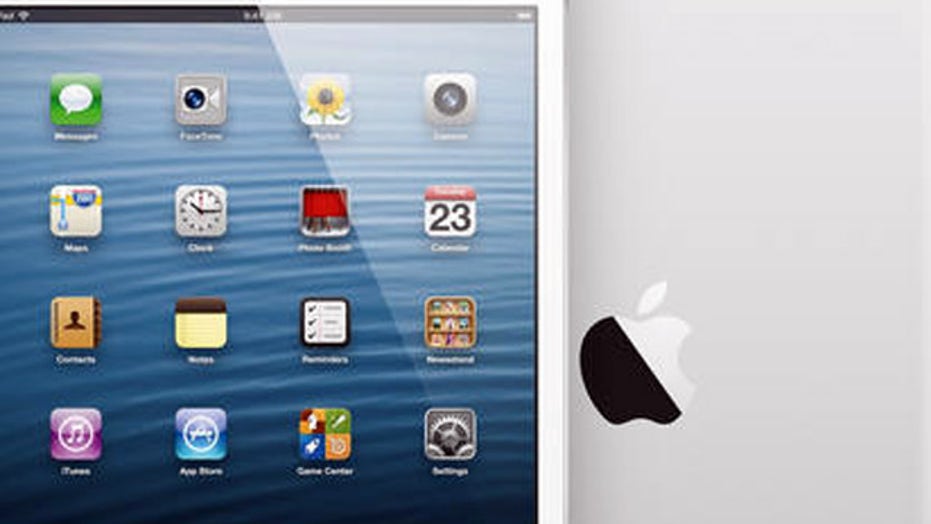 FAA to relax restrictions on use of electronics?

Report says rules on planes may change by end of year

Your iPad is now free to move about the cabin.

The Federal Aviation Administration hopes to relax rules governing when you can use your tablet, e-reader and other electronic gizmos on planes, according to a report from the New York Times.

Under current FAA regulations, aircraft operators are required to determine that radio frequency interference from electronics are not a flight safety risk before passengers are authorized to use them. That’s why pilots require you to power off during take-off and landings -- something that feels a bit hypocritical, said Senator Claire McCaskill, D-Mo.

“So it’s O.K. to have iPads in the cockpit; it’s O.K. for flight attendants — and they are not in a panic — yet it’s not O.K. for the traveling public,” she told the Times. “A flying copy of ‘War and Peace’ is more dangerous than a Kindle.”

Other tech pundits agreed. CNET’s Eric Mack described doing a double-take when asked recently to turn off an e-reader that was already in airplane mode.

“My old-school Kindle isn't even backlit -- there are probably more emissions coming through the fillings in my teeth; perhaps I should stow those under the seat in front of me as well?”

That may change on July 31, when an FAA working group announced last year by transportation secretary Ray LaHood finally reveals the results of an 11-month investigation into the issue, working with companies like Amazon.com and Boeing and industry groups such as the Consumer Electronics Association and the Association of Flight Attendants.

“With so many different types of devices available, we recognize that this is an issue of consumer interest,” LaHood said on Aug. 27, 2012, when the panel was announced. “Safety is our highest priority, and we must set appropriate standards as we help the industry consider when passengers can use the latest technologies safely during a flight.”

But is safety really the issue? There is no scientific evidence that Kindles, Nooks and so on affect a plane’s electronics, the Times wrote, while electric razors and audio recorders that give off more electronic emissions are somehow acceptable. Besides, the "flight modes" that are common in today's gadgets completely disable radio antennas, preventing any potential interference.

Smartphones are another story, of course. iPhones and Androids will reportedly remain off-limits during flights. And as the world of connected gadgets swells -- with Google, Apple, Samsung and others pursuing smart watches and connected glasses -- the rulings are certain to get more complicated.