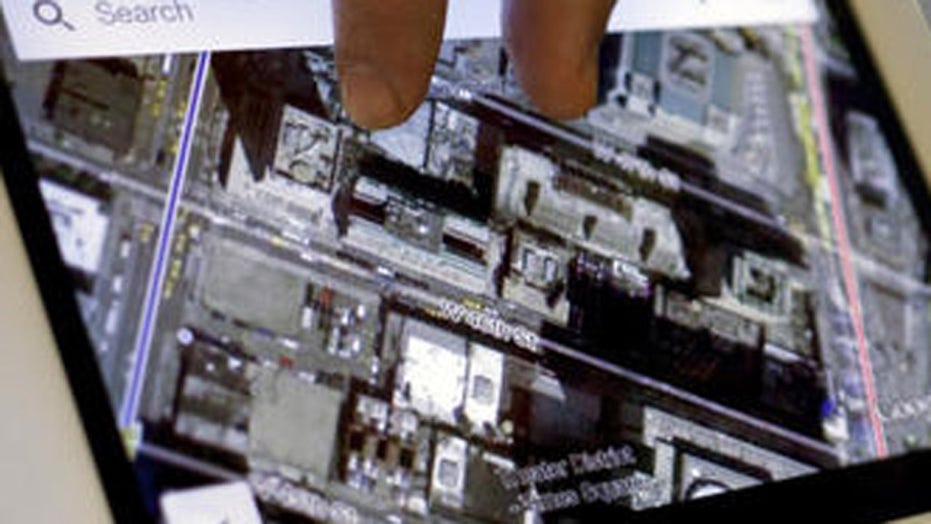 Can Apple go toe-to-toe with Google in the maps game?

Shibani Joshi on the battle over mobile-location services heating up

Still recovering from the backlash to its flawed Maps app, Apple is looking to beef up the iPhone’s indoor location capabilities by acquiring WiFiSlam. According to The Wall Street Journal, which first reported the deal, Apple paid $20 million to scoop up the two-year-old startup based in Silicon Valley.

As per usual for Apple, which made a splash when it bought Siri back in 2010, the company didn’t provide any details as to why the company made this acquisition. A spokesperson told the Journal only that Apple “buys smaller technology companies from time to time.” But there are plenty of reasons why this small investment could prove to be a big deal in the stage of the location-based services war.

Using Wi-Fi signals, WiFiSlam determines a user’s location within buildings, which has implications for shopping, advertising and social networking. According to WiFiSlam, its technology can pinpoint a smartphone with 2.5 accuracy.

“We are building the next generation of location-based mobile apps that, for the first time, engage with users at the scale that personal interaction actually takes place,” a description reads on AngelList’s investment page for WiFiSlam. “Applications range from step-by-step indoor navigation, to product-level retail customer engagement, to proximity-based social networking.”

Perhaps WiFiSlam’s technology could help Apple not only makes its iAd platform more robust by delivering location-based offers but enhance the accuracy of its Passbook service. We’ve received lock screen notifications for Walgreens while we were a quarter of a mile away.

Apple gets some Google juice out of the deal, too. WiFiSlam’s co-founder, Joseph Huang, is a former Google software engineering intern. And one of the company’s angel investors was a Google employee.