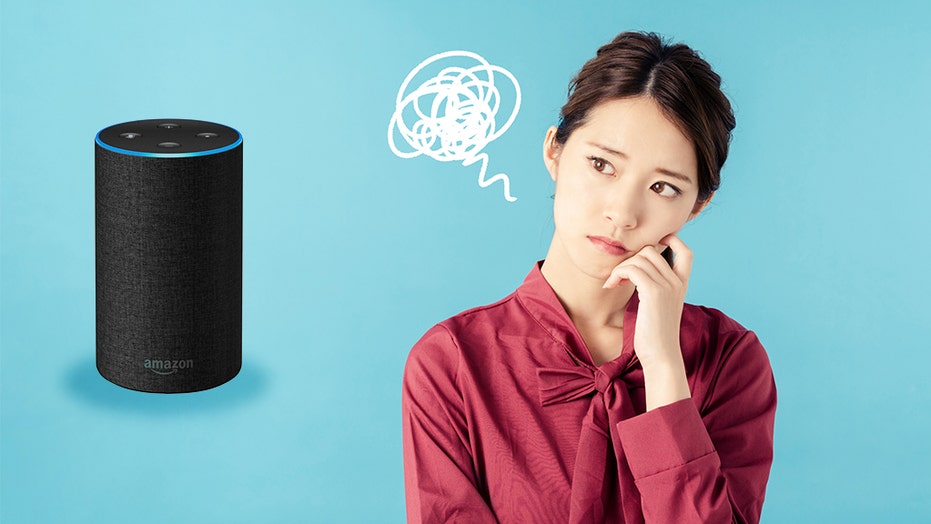 "Alexa, delete everything I said today."

Amazon is rolling out new tools to give users control over the stored voice recordings from their Alexa devices, amid a range of different privacy-related concerns.

During its fall hardware event, the tech giant led by Jeff Bezos unveiled a new Auto Delete feature that will erase recordings after three or 18 months, according to Endgadget.

The company is giving users the ability to ask, "Alexa, tell me what you have heard."

“We’re investing in privacy across the board,” Dave Limp, the company's hardware and services chief, said at the event, according to The Verge. “Privacy cannot be an afterthought when it comes to the devices and services we offer our customers. It has to be foundational and built-in from the beginning for every piece of hardware, software and service that we create.”

GOOGLE RELEASES 3,000 DEEPFAKE VIDEOS SO RESEARCHERS CAN COMBAT THEM

Amazon released a host of new privacy features for Alexa this week. Will they be enough?

Later this year, the company will allow users to ask, "Alexa, why did you do that?"

In May 2018, a woman in Oregon claimed that Alexa recorded a private conversation and shared that information with someone from her contact list. Earlier this year, it was revealed that thousands of Amazon workers listen to a small percentage of recordings from the smart-speaker devices. However, users can opt out of having their voice recordings included in the manual review, and they have the ability to delete their recordings at any time.

Earlier this summer, Google gave users the ability to auto-delete their location histories.