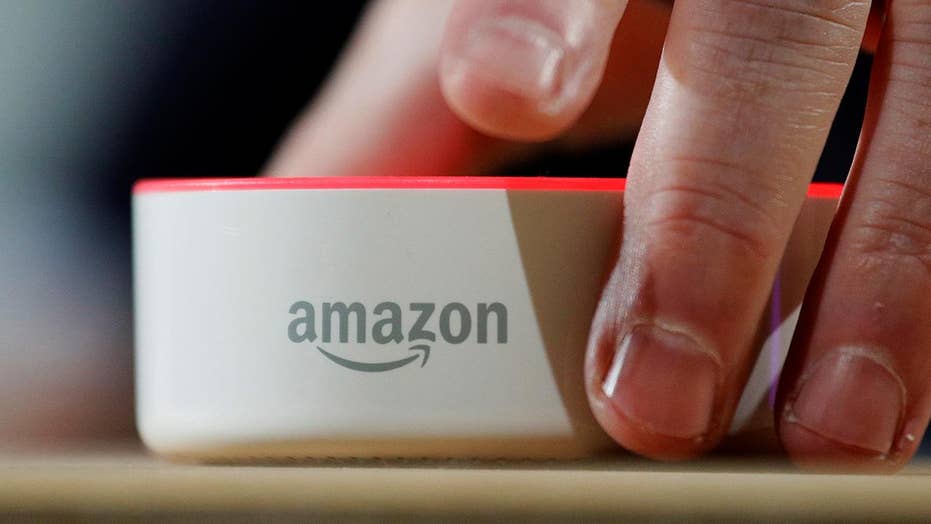 A woman in Portland, Ore. claims that her family's Amazon Alexa smart speaker recorded a private conversation and sent it to someone on her contact list, KIRO 7 News reports.

The woman, named only as Danielle, received a phone call from one of her husband's employees in Seattle, who received a recording of the conversation. On KIRO's video, Danielle holds up a number of Echo Dots, claiming that "it was one of these that sent it."

"We unplugged all of them and he proceeded to tell us that he had received audio files of recordings from inside our house," she told KIRO news. "At first, my husband was, like, 'no you didn't!' And the (recipient of the message) said 'You sat there talking about hardwood floors.' And we said, 'oh gosh, you really did hear us.'"

She claims that after calling Amazon, an engineer on the Alexa team investigated and concurred that this indeed happened.

"Amazon takes privacy very seriously," Amazon said in a statement to KIRO 7. "We investigated what happened and determined this was an extremely rare occurrence. We are taking steps to avoid this from happening in the future."

Tom's Guide has reached out to Amazon to see if the company can provide any more information about what happened.

In the meantime, if you don't want your Echo devices listening when you're not expecting it, you can press the hardware button to disable the microphone. That's not ideal, though, as you'll have to turn it on and off and may not stop other queries from being transmitted.