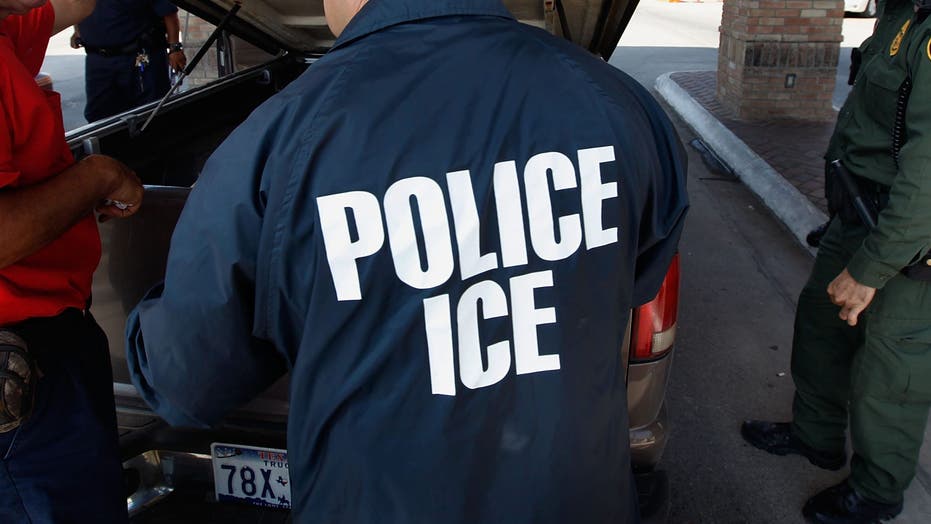 New York City police said Saturday that 76 immigration policy protesters had been arrested at a demonstration outside Microsoft's flagship store in midtown Manhattan.

The protesters demanded that Microsoft stop doing business with U.S. Immigration and Customs Enforcement (ICE), staging a sit-in that forced the store to close its doors early.

In videos posted to Twitter, protesters could be seen holding signs that read, "This is the price for business with ICE." The protest was organized by an activist group called Close the Camps NYC.

Protesters have called for the company to cancel its data processing contract with ICE, calls that were echoed by some of Microsoft's own employees last year. In June of last year, Microsoft released a statement saying that the company "is not working with U.S. Immigration and Customs Enforcement or U.S. Customs and Border Protection on any projects related to separating children from their families at the border.

"As a company Microsoft has worked for over 20 years to combine technology with the rule of law to ensure that children who are refugees and immigrants can remain with their parents," the company said at the time. "We need to continue to build on this noble tradition rather than change course now."

Some of Saturday's protesters reportedly went into the store and sat on the floor, scattering red-inked dollar bills meant to resemble blood. Others stayed outside and locked hands in front of the entrance, blocking traffic.

In August, nearly 100 protesters were arrested when they shut down part of a major highway in New York City for an hour. They were charged with disorderly conduct and released.