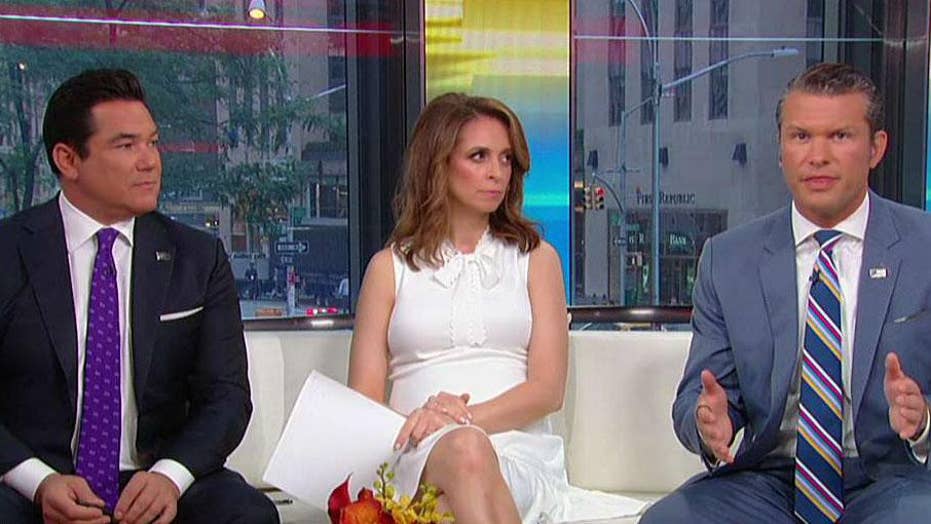 Protestors call to abolish ICE by shutting down the West Side Highway in New York City.

Nearly 100 protestors in New York City were arrested Saturday during a demonstration outside an Immigration and Customs Enforcement (ICE) office where they shut down part of a major highway.

Protestors sat down and linked arms in the middle of the West Side Highway near 26th Street, bringing traffic in both directions to a halt, as Fox 5 reported. Some were seen holding signs that read  "Abolish ICE" and "Close the camps."

“We are protesting the camps at the border and the children being separated from their parents,” Miriam Bernstein told WLNY-TV.

Bernstein said the protest location was chosen because ICE has offices nearby.

The highway appeared to be shut down for about an hour before the lanes were reopened.

ICE has come under scrutiny amid reports of the separation of migrant families at the U.S.-Mexico border and unsanitary conditions at detention facilities. Many Republicans have pointed the blame at policies that started under President Obama's administration.

“I am absolutely infuriated by children being broken up and split from their families as our government detains people rounded up all these immigrants last week,” Nikki Blazek told the news outlet.

Those arrested Saturday were charged with disorderly conduct and released.