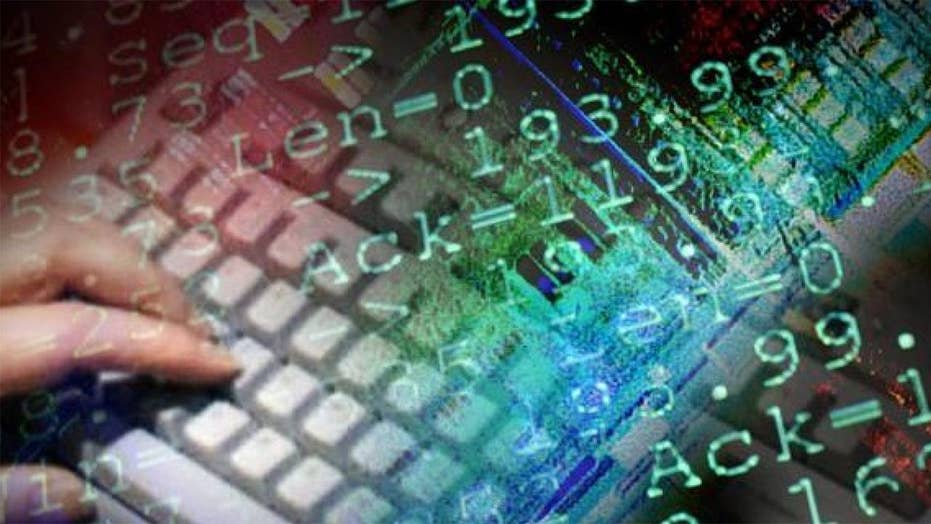 Are tech companies getting too big?

Jessica Powell, author of 'The Big Disruption,' uses satire to point out the hypocrisy of Silicon Valley.

Not enough women tech executives in Silicon Valley? They can always be Photoshopped in.

GQ magazine recently removed a photo from its website after learning that the two women appearing with 15 male tech executives had been digitally added.

The two women in question -- SunRun CEO Lynn Jurich and Peek CEO Ruzwana Bashir -- reportedly attended an event at the Italian home of designer Brunello Cucinelli but were not part of the group that posed for a photo, so their images were added later.

“When we realized we didn't have a shot where all attendees were represented, we added in photos of two female CEOs taken during the weekend,” a Cucinelli spokesperson told BuzzFeed. “The photos were shared and approved with all the participants including the two women. We meant no harm or had any malicious intent in doing this and we are sorry."

Jeff Bezos, who was also on the weekend trip but not in the photo, reportedly declined to be photoshopped in.

GQ told BuzzFeed it was not told the photo had been altered and said it removed it from the story because it did not meet the magazine's “editorial standards.”