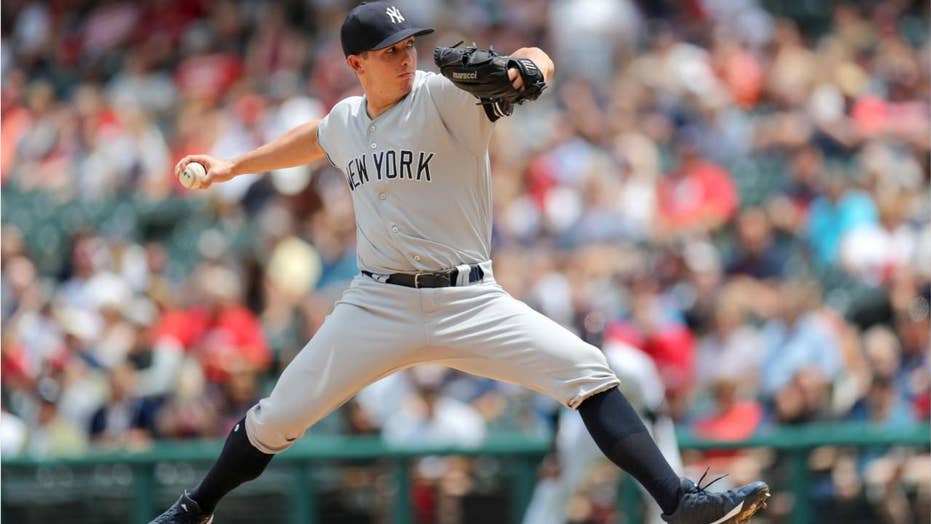 The Yankees-Cleveland Indians game was nearly over when an unidentified woman snuck into the team’s bullpen, startling some players.

New York Yankees relievers got quite a shock Friday during their game against the Cleveland Indians.

A female fan at Progressive Field dropped in on the Yankees pitchers and started shaking hands with the players before she was arrested, according to the New York Post.

“She shook all our hands except Chad Green,” Yankees pitcher Zack Britton told reporters after the game.

The woman, who was from Ohio, wasn’t identified.