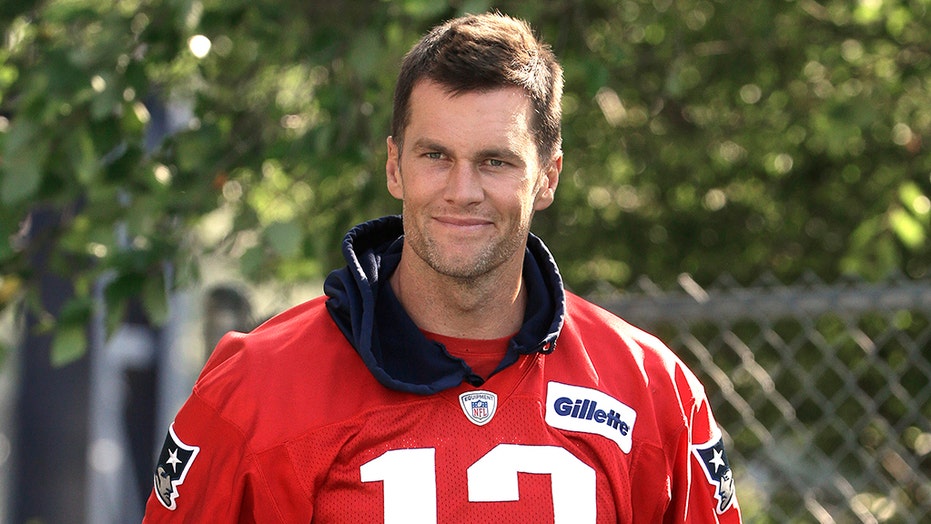 It was revealed Friday that the trademark application was refused by the U.S. Patent and Trademark Office because of the nickname’s connection to Mets great Tom Seaver.

“The nickname TOM TERRIFIC points uniquely and unmistakably to Tom Seaver, and the fame or reputation of Tom Seaver as ‘Tom Terrific’ is such that a connection between Mr. Seaver and the applied-for goods would be presumed,” a letter to Brady’s attorney said, according to Boston 25.

In May, a Philadelphia-based law firm noted that Brady’s company, TEB Capital, filed trademark protections for “Tom Terrific” in hopes of printing the nickname in trading cards and t-shirts.

When the Mets got wind of it, they tweeted their frustration at the six-time Super Bowl quarterback.

“Hey (USPTO), with all due respect to Tom Brady…. There’s only one Tom Terrific to us,” the team wrote.

Brady attempted to distance himself from the application, with his lawyers saying he only applied so they could keep it from being used to refer to him, Boston 25 reported.