With U.S. professional sports leagues suspended amid COVID-19 concerns, what’s left to bet on? From Russian table tennis to sumo wrestling, sportsbooks are scouring the globe looking for anything to bet on.

LAS VEGAS -- On March 11, a brisk night in Oklahoma City, thousands of fans filed into Chesapeake Energy Arena expecting to watch the hometown Thunder take on the Utah Jazz. Instead, the game was postponed moments before tip-off due to coronavirus concerns.

That signaled the beginning of a (temporary) end for most of the major professional sports leagues across the country.

“I had a first-quarter bet on that game -- I was watching pre-tip-off and I watched the game get canceled and at that moment I'm like, 'Oh, bleep, you know,” professional sports bettor and "Wagertalk" host Teddy Sevransky told Fox News.

After Jazz center Rudy Gobert tested positive for the virus, the NBA announced on the night of March 11 it would suspend the current basketball season to help curb the spread.

“It started cascading right there, Sevransky said. "The late game got canceled, you wake up in the morning, all the [NCAA basketball ] conference tournaments are canceled. I'm sitting there [thinking], you know, 'OK, are there any bets I can get down? What can I do? What can I make before everything closes?'”

On March 16, the NCAA canceled March Madness, one day after Major League Baseball announced the start of the 2020 season would be delayed until mid-May at the earliest. 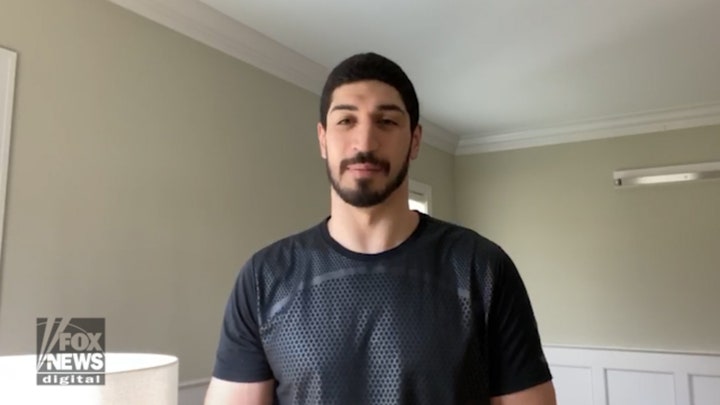 Without any live American sports to watch, sportsbooks are scouring the globe in order to give their clients something to bet on.

“Some of them are putting bets on Russian table tennis, Burundi and Rwanda soccer leagues, Ukrainian third division [soccer] stuff,” said University of New Haven professor Declan Hill. "They're just scrambling to keep whatever and whoever customers they can during this difficult time.”

Jay Kornegay, executive vice president of operations of the Westgate SuperBook, called it a “scramble” to find live betting events and ultimately decided the few options they did come across just weren’t worth the headache.

“We were down to minor league guys – Serbian soccer, Nigerian soccer, you know, we did have Australian rules football for a while, sumo wrestling," Kornegay said. "But then it was a little frustrating on our part because we would really search, you know, the whole planet for whatever was taking place and we did find a few things, but again, every time we found something, two leagues would drop off."

The lack of action prompted Westgate to temporarily shut down its betting app until May 7. 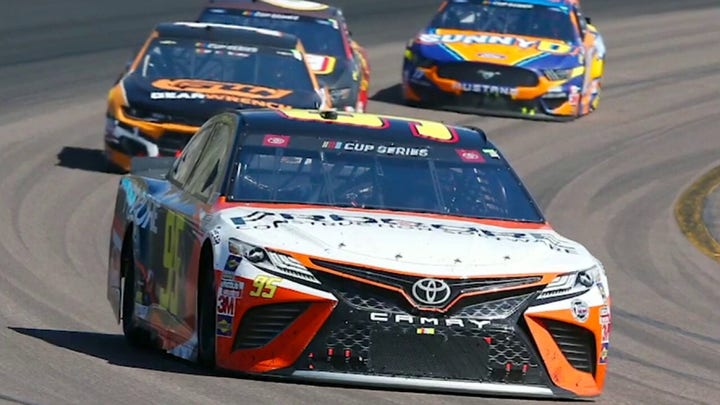 “We've never closed down the operation, would never close down our property. In fact, we didn't even have locks on our doors,” Kornegay told Fox News. “I mean, we are open all the time.”

Other sportsbooks say their customers have “embraced” the rather obscure betting options.

“In-game darts, we're still doing e-sports [which] caught on quite well. Now we're doing Chinese Taipei basketball and baseball,” said Johnny Avello, Draftkings director of race and sports operations. “It’s not what everybody's used to, but it's something until we can get back to normal.”

But nearly two months later there’s still no indication of when things could return to “normal.”

“If you told me that we would have been over a month-and-a-half into it I would've told ya, '[If] I had to make an over-under on that, I would have said probably under.' But as it evolved, we see it was much more severe than we all thought," Avello said.

The impact of American sports leagues suspending their seasons has been dramatic. According to Sports Illustrated’s Inside Gambling, Las Vegas sports betting dropped 76 percent in March,

While ping-pong and third-tier soccer might offer some bettors the chance to get their fix, for professional gamblers like Sevransky who rely on the sports market to make a living, their eyes are set on the fall.

“Make no mistake about it, football is king and the NFL is the king of the kings. If NFL does not come back for betting action this Fall, I can't imagine what the books are going to look like,” Sevransky said, adding that “a lot of sports betters are going to have to make some hard choices.”

Sportsbooks have already missed out on the NCAA basketball tournament, which brought in nearly $500 million in bets and over $35 million in winnings for Nevada sportsbooks, according to the Las Vegas Review-Journal.

But the real prize is football, which accounts for a significant portion of the handles for sportsbooks. If come September and there is no football, the industry could be facing an “existential crisis,” said Hill.

“Football in general probably writes about 50 percent of your business, if not more than 50 to 60 percent,” Avello told Fox News. “And then college football writes for 40 percent of that, so those two sports alone kind of drive the business.”

Bookmakers and bettors are optimistic that the football season will start in the fall, albeit with precautionary measures like playing in empty stadiums, which would eliminate home-field advantage and create yet another variable for sports bettors.

“I'm confident we're going to see some type of NFL in the fall. I really am. Whether it's NFL and empty stadiums, as it's likely to be, that league is too big to shut down,” Sevransky said, adding that he wouldn’t be surprised to see the NBA, MLB, and NHL all try to get going again as the country starts to reopen in summer and spring months.

There’s also optimism heading into May and June, as the UFC, PGA Tour, NASCAR, and German soccer's Bundesliga all plan to resume in some form.

“We're starting to see signs here and there, some positive signs that we haven't seen over the last couple weeks. But I still believe it's somewhat tentative,” said Kornegay, who underscored the need for testing and treatment to offer “some level of comfort to restart some sports.”

As for when fans can once again fill a stadium, that's anyone’s bet.