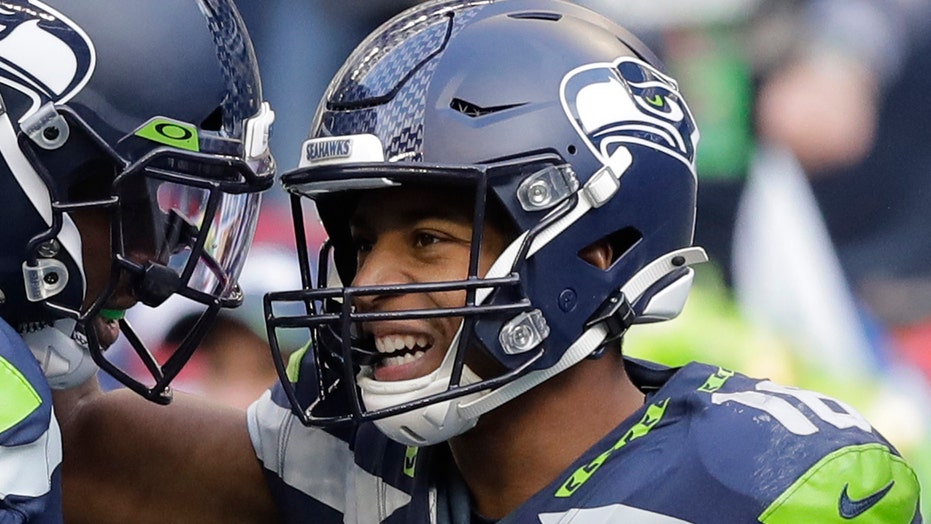 Lockett was able to make it back to the field quickly thanks in large part to the 49ers, according to NFL.com.

The wide receiver was looking for a Game Ready device at the hospital, sources told NFL.com. A Game Ready device, mostly used in sports, is a high-end compression therapy that helps quicken the recovery process for an athlete. Lockett reportedly asked if the 49ers had one he could use.

With his agent making the calls, Lockett was able to receive such a device right before he left the hospital to head back to his team. A 49ers source told NFL.com the team gave Lockett the device not only because the health and safety of a player comes first but also because the team has a ton of respect for the fifth-year receiver.

Game Ready devices use cryotherapy, thermotherapy, contract therapy and compression therapy for chronic injury and post-surgery rehabilitation, according to its website.

It’s unclear whether Lockett would have been able to play Sunday if he didn’t have the device.

On Sunday, Seattle only targeted Lockett twice. He had one catch for 38 yards.

Lockett has been one of the better receivers in the league this season, with 63 catches for 831 yards and six touchdowns.

Seattle won the game, 17-9, over the Philadelphia Eagles.