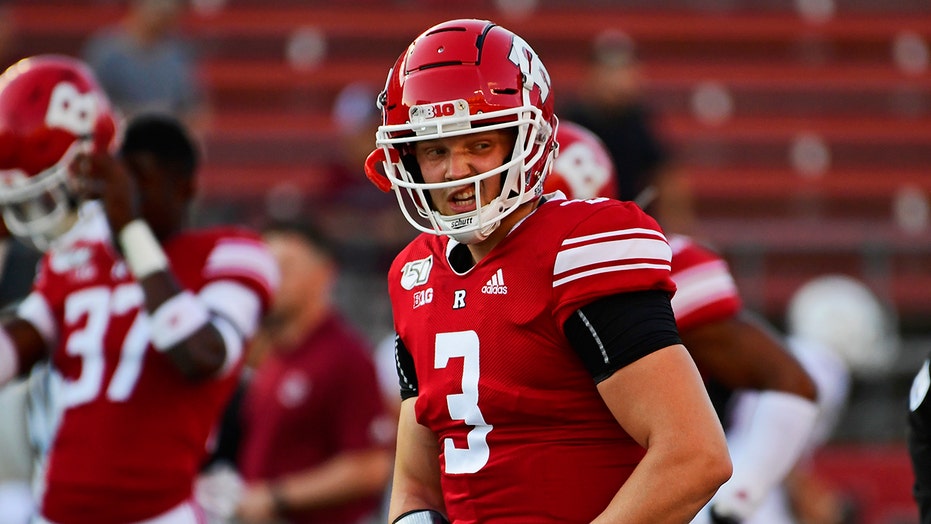 Rutgers quarterback McLane Carter announced Wednesday he will be retiring from football due to health reasons after having played only two games this season.

Carter was a graduate senior quarterback who joined the Scarlet Knights from Texas Tech. He suffered a concussion in a game against Iowa last month and did not return, according to NJ.com.

“Playing football has been my life and my dream for as long as I can remember. I have given everything I possibly can to this sport, to my teammates, coaches, and fans along the way, and in return, I’ve gained more than I could possibly describe in a few sentences," he wrote.

“Along with all of the happiness and opportunities football has given me, It has also resulted in a fair amount of pain, surgery, physical rehabilitation, etc, especially within the last year and a half. With that being said, I’ve made the difficult decision to medically retire.

“I’ve played football for as long as I can remember. I will truly miss being on the field playing the game, but it’s time to move on and contribute in another way. I want to express my heartfelt thanks to everyone for the support along the way. I will always cherish this game, the memories, and the friends it gave me.”

Carter played two seasons at Texas Tech before transferring to Rutgers. At Texas Tech, he passed for 677 yards and four touchdowns in 10 total games.

He beat out Art Sitkowski for the starting job this season.