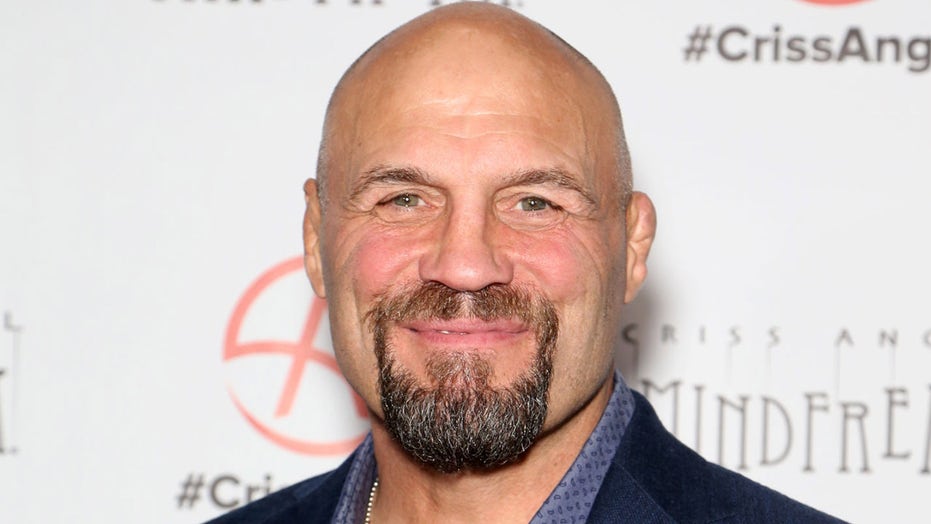 UFC legend Randy Couture suffered a heart attack last month while training at a Los Angeles gym and he revealed some of the dire details about the ailment Monday.

Couture appeared on “Ariel Helwani’s MMA Show” on ESPN and said he was pretty close to death.

He said he walked to the hospital because he was dealing with chest pain that wouldn’t subside. When he arrived at the emergency room, he was told he was having a heart attack.

Couture added that doctors told him he would have died if he had arrived 30 or 40 minutes later.

The mixed martial arts legend, now 56, was spotted out in Los Angeles last week. He told TMZ Sports he was feeling better after the Oct. 23 heart attack.

“Everything’s great, man. I feel amazing. I should have thinned this blood out a long time ago, I guess,” he said.

“Second follow-up on Friday. Everything’s normal, back to normal. So I gotta stay on top of the thick blood. Gotta give blood on a regular basis. Unfortunately, they have to throw my blood away because I was stationed in Germany in the 80s. That’s just the way it is.”

Couture is a UFC Hall of Famer. He last fought with the company in 2011, losing to Lyoto Machida in a second-round knockout.