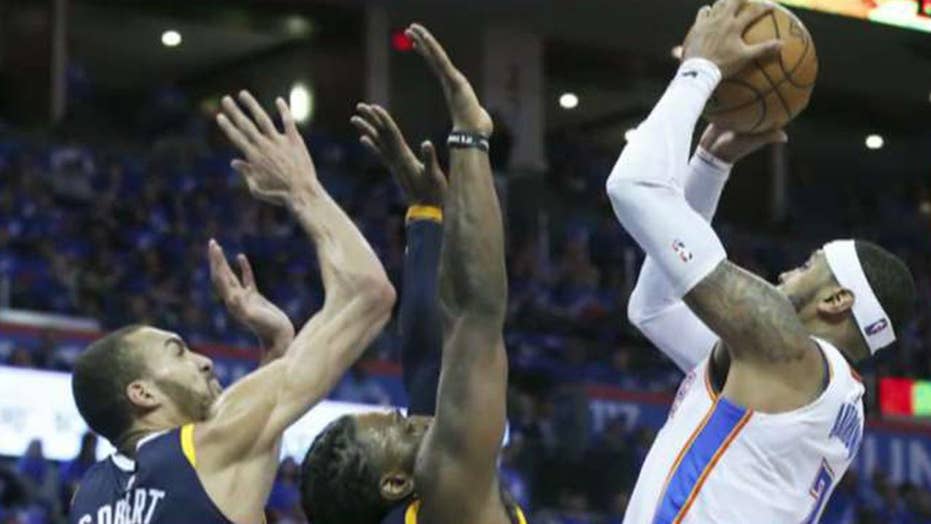 NBA ditches the term 'owner' in favor of 'governor'

Gayle Benson has no plans to change her title any time soon.

Benson, who owns the NBA's New Orleans Pelicans and the NFL's New Orleans Saints, said in a statement Tuesday she plans to stick with her title as "owner" despite the NBA announcing they were moving away from the term due to perceived racial connotations and planned to use the word "governor" instead.

Benson said she sees herself as a “caretaker of incredible assets” rather than an outright “owner.” According to "The Advocate", she said she plans to address the league’s new policy during the team's summer meetings.

“As with any word, phrase or expression, interpretations can be perceived differently,” Benson said. “That is, in many ways, why diversity, inclusion, and openness is so important to companies and society. As with any expression, my intention and the intentions of the organization I am responsible for is never to be insensitive or insulting.”

Benson added: “I truly believe daily actions speak very loudly, and it is my sincere hope that the players and staff know how much I care for them and their families. I sincerely hope no term that attempts to define my corporate standing would in any negative way suggest a lack of caring, respect or admiration for that they accomplish every day – leaders, teammates, colleagues, parents, mentors, citizens.”

About 15 NBA teams, including the Pelicans, still refer to an "owner," while other teams list some kind of variation of "chairman," "managing partner," "chief officer" or "governor."

NBA Commissioner Adam Silver told TMZ Sports earlier this week the league is moving away from the term "owner" and said he is “sensitive” to the term. 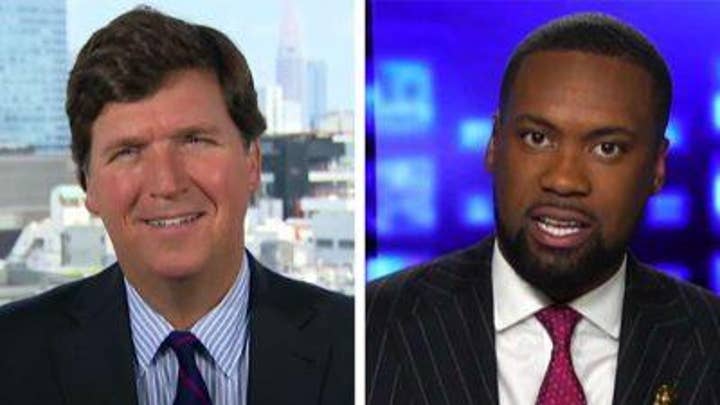 Talks gained more traction when several athletes and celebrities discussed the connotation of the word “owner” on an episode of HBO’s “The Shop” in September, according to TMZ Sports.

“The fact that they still call people with those teams owners, when does that change?” former "The Daily Show" host Jon Stewart asked in the episode.

While rapper Snoop Dogg insisted he wanted to be called an owner if he owns his own team, product or brand, Stewart responded: “When your product is purely the labor of people, then 'owner' sounds like something that is of a feudal nature.”

Golden State Warriors star Draymond Green responded that those who have majority control of franchises should be called "CEO" or "chairman."