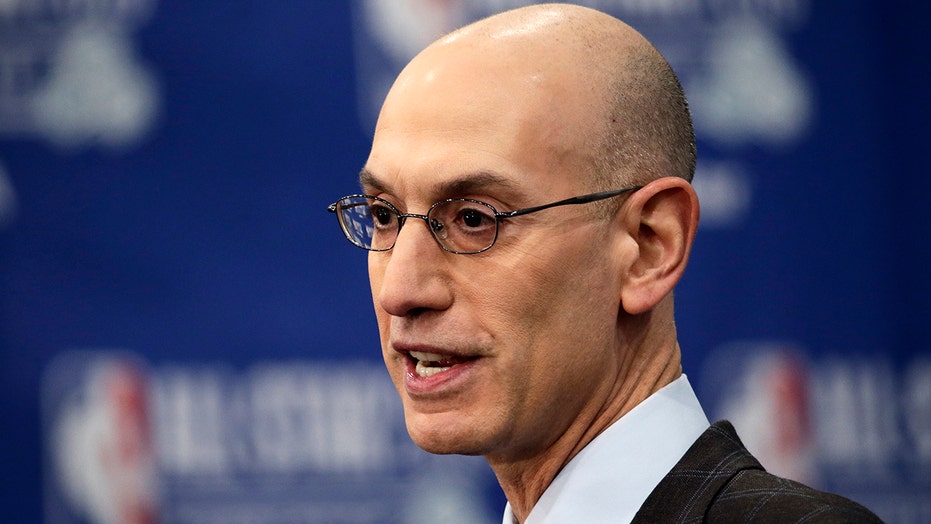 Adam Silver, the NBA commissioner, said in an interview published Monday that the league has moved away from the term “owner” and said they are now referred to as governors.

Silver was stopped in New York by TMZ and said he is “sensitive” to the term owner. TMZ reported earlier that few NBA teams have dropped the term because of its racial component and since most of the players in the league are black.

Silver pointed to the Green interview and said that he “completely respects” his opinion on the matter.

He did say that some players took pride when Michael Jordan was able to call himself an owner and said players have generally gone “both ways” on the issue.

TMZ Sports initially reported that the league was having discussions over nixing the term because of its racial connotations.

A quick glance at each team’s staff directories listed on their official websites showed about 15 organizations do not list an owner.