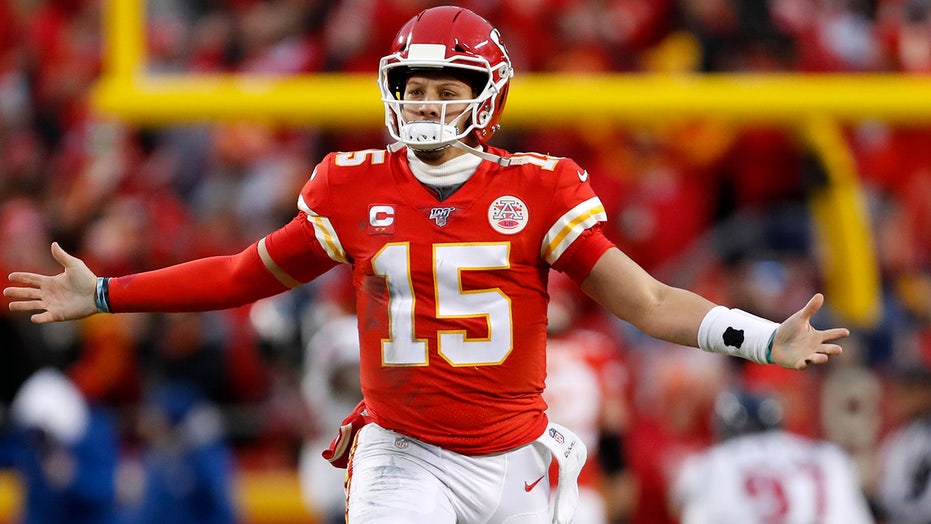 The Kansas City Chiefs quarterback made the revelation during a conference call with reporters. He said the video made him think about his own family members who have been in and out of jail.

“I’ve watched in parts, but it hurts me too much to my soul to see him and feel like I can’t help, I can’t do anything to help the horrible situation that happened where George Floyd got murdered,” Mahomes said. “To me, it just affected me knowing that I have people in my family who have been in and out of jail that could have been put in that situation. That’s where it took me – that could have been one of my family members, that could have been someone that I cared about, and how much hurt his family must be feeling – I can’t even understand, honestly.”

Mahomes said he didn’t want to make his next decision based on anger. He wanted to “unite and show love to everybody,” which is why he made the video with New Orleans Saints wide receiver Michael Thomas and other NFL players.

“Then when I got the video, Michael Thomas actually sent me the video and the script and I loved the idea and I wanted to get every piece of information I could on it. I called everybody that I really trust and talked to them about it and decided that I really felt like I needed to be in this video and I needed to show my support to unite with the players and show that we care. That’s kind of how we came to make that video,” Mahomes said.

“Obviously, the NFL came back and made a video to kind of support what we said, and we think that’s the first step, but we want to make sure that it leads to action and it leads to different things that we can go out in the community and do to make the world a better place.”

Mahomes said he spoke out because he felt that “enough was enough.”

“I’m blessed to have this platform, why not use it?” he said. “As I’ve gotten older, and I know I’m still young, I’ve learned a lot and I think that was one of the things – I know I have this platform, I know everyone’s not going to agree with it, but I’m going to do my best to make the world a better place and this is the right moment to do it.”