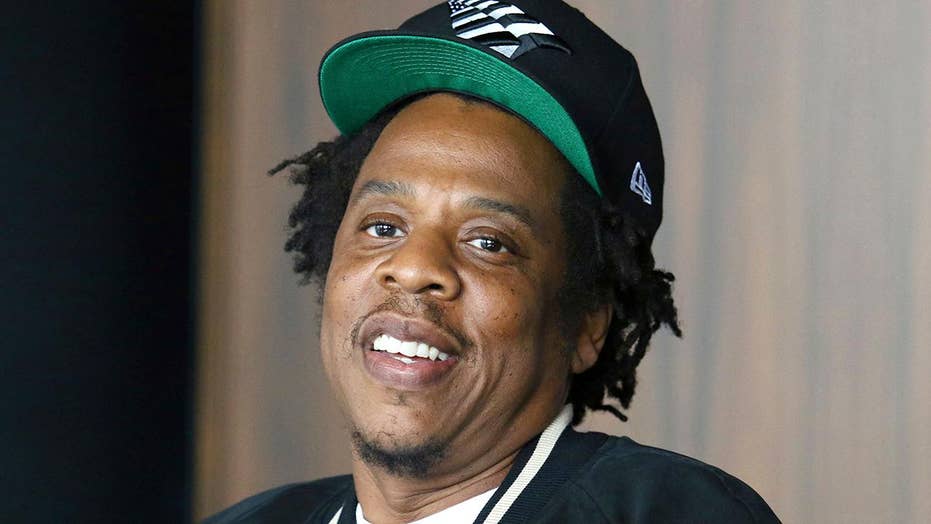 Miami Dolphins wide receiver Kenny Stills responded to his coach playing several songs by Jay-Z during Wednesday's practice by blasting tracks from the Brooklyn rapper's archrival in the locker room.

Fewer than 24 hours after Stills criticized the hip-hop superstar over his recently-announced partnership with the NFL, Dolphins head coach Brian Flores reportedly played eight consecutive songs by Hova during practice.

A Dolphins spokesperson Stills was made aware of the playlist ahead of time potentially as a way to "motivate" him during practice.

Stills reportedly got the last laugh in the locker room, where he played music by Nas.

Jay-Z and Nas have had a bitter feud that dates back to 1996, when Nas was supposed to collaborate on a recording with Jay-Z but didn't show up. Since then, the two rappers have exchanged insults and interfered in the releases of the other's music.

Last week, the NFL announced that it was partnering with Jay-Z's entertainment company Roc Nation, which will help select music artists for high-profile performances including the Super Bowl.

As part of the partnership, Roc Nation will have a role in the NFL's "Inspire Change" campaign, which aims to boost social justice causes. However, the Grammy-winning rapper has faced backlash for his business deal after previously showing solidarity with former NFL quarterback Colin Kaepernick.

Kaepernick gained attention, and the scorn of figures such as President Trump, for taking a knee during the national anthem to highlight social injustice and police brutality in minority communities.