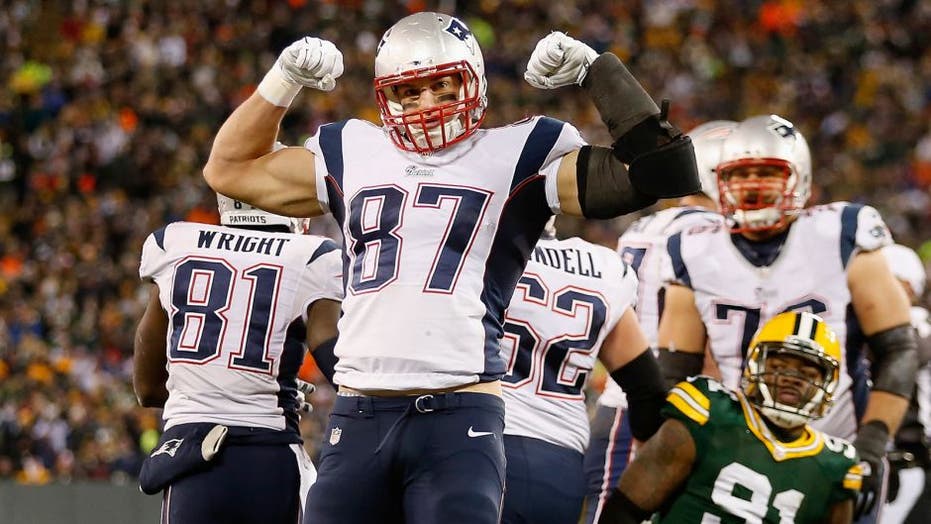 New England Patriots’ head coach Bill Belichick was unimpressed with his first interaction with former tight end Rob Gronkowski, calling the then-undrafted rookie out the University of Arizona a “shot in the dark.”

“Rob was kinda a shot in the dark. He came up on his pre-draft visit, had a bad visit,” Belichick said at the round-table.

“We put him in a room, came back and he was asleep on the floor. Didn’t make a very good impression.”

He continued: “I brought him in, you know, we’re getting ready to have him meet with the coaches and go through and then he fell asleep on the floor like, oh boy kinda got a slow start.”

“What was he doing the night before,” longtime tight end Tony Gonzalez asked jokingly.

Belichick said that Gronkowski “didn’t do much” as a freshman or sophomore at Arizona and then had surgery the following year.

“There wasn’t much to go on. We traded up for him and we just kinda bet that he would come through and he certainly did big time.

Gronkowski, who was drafted by the Patriots in the second round (42nd overall) of the 2010 NFL draft, only ever played for the Patriots where he won three Super Bowl championships before retiring last season.