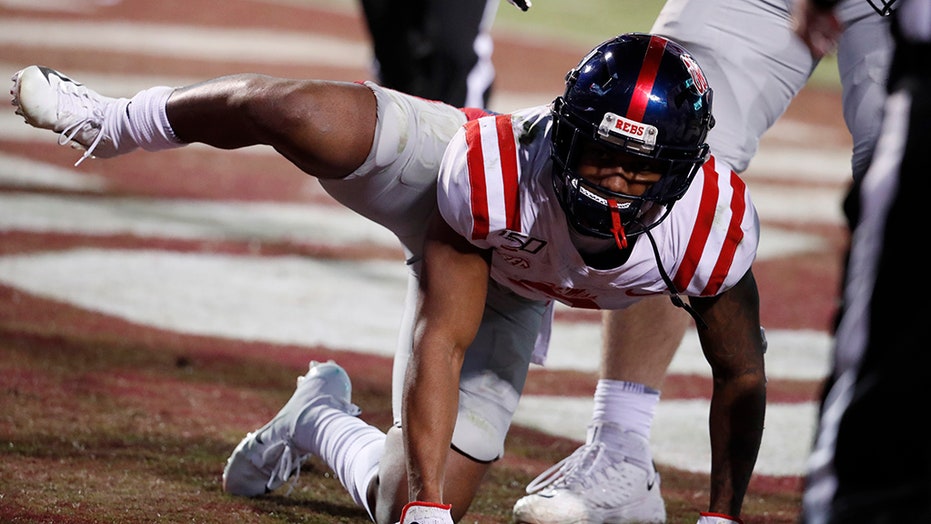 An ill-timed taunt by Ole Miss wide receiver Elijah Moore cost his team a chance to take a Thanksgiving rivalry game against Mississippi State into overtime.

Moore, meaning to taunt opposing fans, was penalized for celebrating a touchdown by crawling around the end zone and pretending to urinate like a dog.

On the final drive of the game, Mississippi State committed three of its five total penalties and Ole Miss ran nine plays inside the 15 before eventually connecting for a touchdown.

But after the touchdown was signaled, Moore did his poorly timed puppy act and two officials responded by throwing flags that tacked on 15 yards to the Ole Miss extra-point attempt.

Then came the dagger as kicker Luke Morgan missed the 35-yard attempt.

Mississippi State emerged victorious in the 116th Egg Bowl, winning, 21-20, and taking home the prized "Golden Egg." This was the team's first win at home since 2013 as Mississippi State won the turnover battle, 3-1. 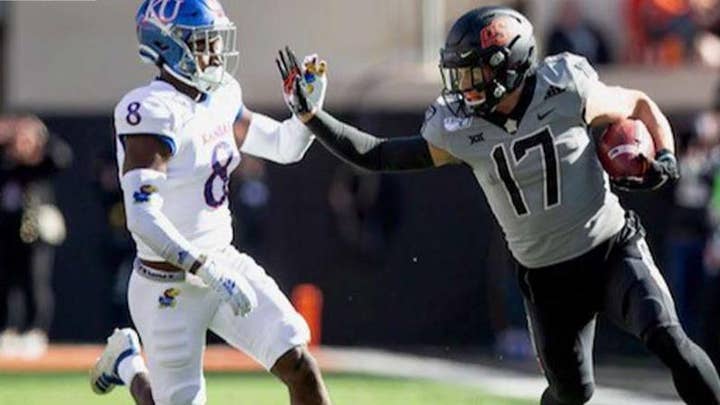 "Just make sure everyone understands," he said, "this is my school, this is my team, this is my program, and I'm not interested in anybody's validation except for the guys in the locker room. And every single one of them you can ask who's the right man for the job, they're going to tell you it's me. I promise you that."

Only two other coaches in program history have started their Egg Bowl history with a win since World War II, according to the Clarion-Ledger.

Mississippi State averaged fewer than six wins per year from 1980 to 2017. Moorehead's team won eight in 2018 and just clinched a sixth win in his second season.

"They can go pound sand," Moorehead said of his critics. "The only people I care about are the kids in that locker room...Everyone else can go kick rocks."