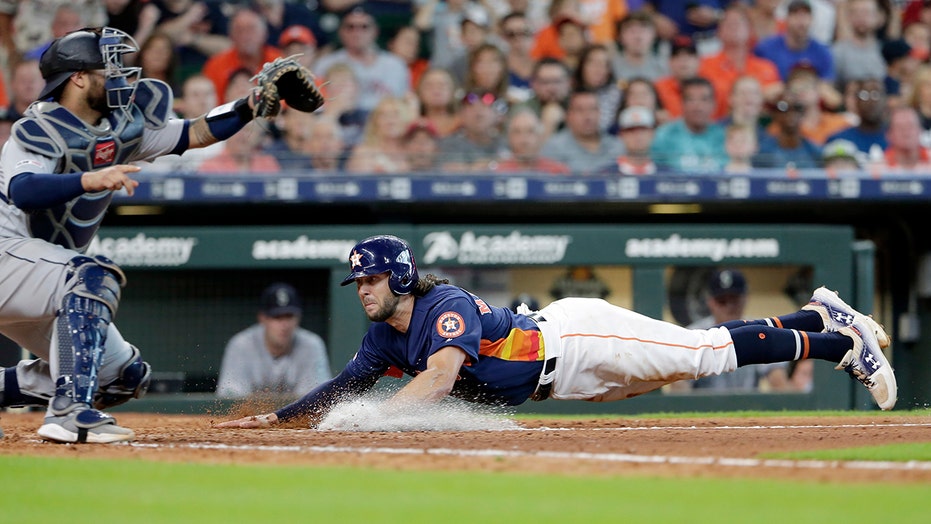 “The vibe around the Mets when we were watching them last year from Houston, they looked like they were playing with some hunger and some passion. I'm excited to come in and add to that,” he told MLB.com upon hearing about the trade.

Taylor spend most of his time between Single-A Advanced St. Lucie and Double-A Binghamton in the Mets’ minor league organization last year. He appeared in one game for Triple-A Syracuse as well. In 40 total appearances, he recorded a 2.16 ERA and a 10 K/9.