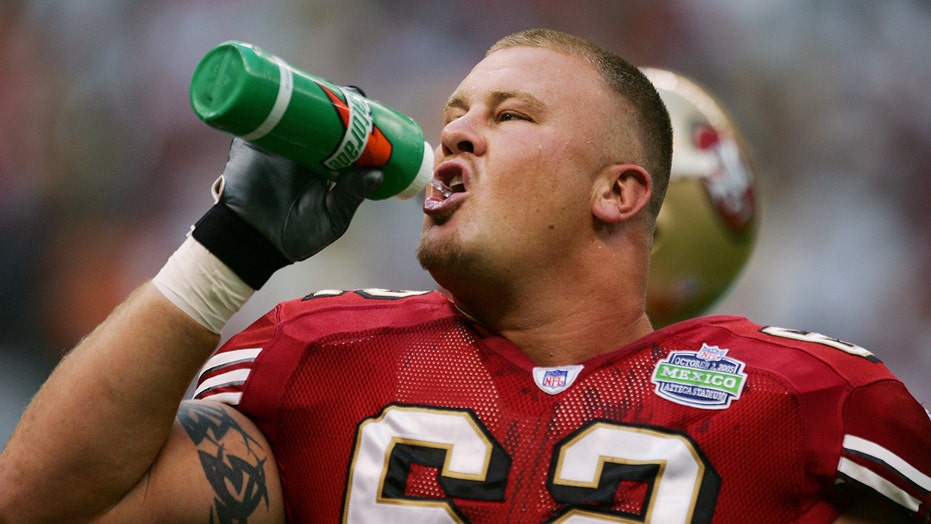 Jeremy Newberry, who played center for the San Francisco 49ers, Oakland Raiders and San Diego Chargers, told the San Francisco Chronicle he planted more than 4,000 trees on his family’s orchard in October and, when he went to work Wednesday, about half of them had been destroyed.

“It would take two grown men, literally, and probably six or seven hours, to tear up those trees,” Newberry told the Chronicle. “Just the sheer amount of time it takes to do this. It was a heartbreak.”

Newberry said he believes the vandals created more than $30,000 worth of damage and whoever did it knew the family wasn’t living at the orchard while their new home was being built. Currently, the orchard doesn't have power and doesn’t have a security system, according to the paper.

Newberry filed a police report with the Contra Costa County Sheriff’s Office. He said the trees would be replanted next February.

The former offensive lineman told the newspaper he now plans to sleep in a motor home on the farmland in order to watch out for anything suspicious.

“It’s crazy that I even have to do that,” he said. “It’s disheartening, but we’re going to have to continue to move forward and not let it discourage us.”