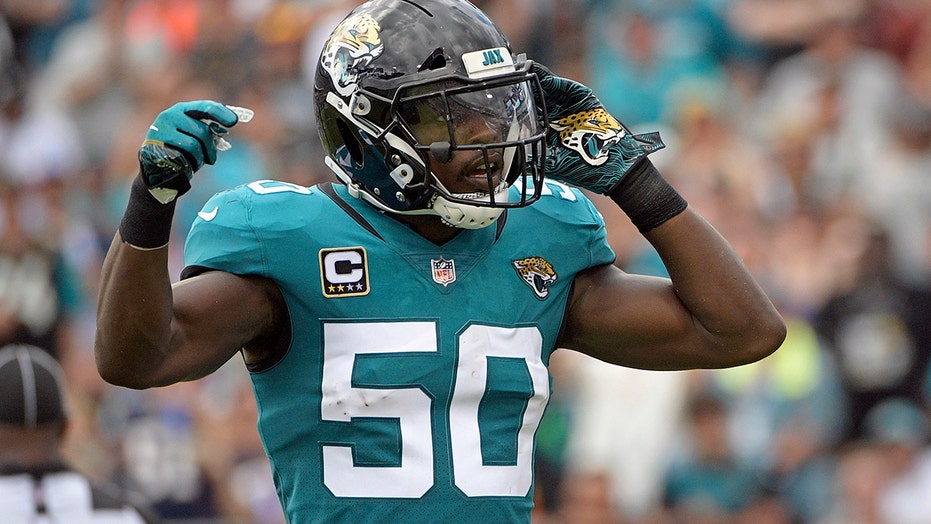 Pro Bowl linebacker Telvin Smith announced Thursday he was stepping away from football to “give this time back to myself, my family & my health.”

Smith, the Jacksonville Jaguars’ leading tackler the last two seasons who made the Pro Bowl in 2017, delivered his announcement through an Instagram. He said was stepping away to “get my world in order.”

“I appreciate all the support I will & will not get,” Smith said. “I just ask that y’all respect my decision to not play football this season.”

Smith would have been entering his sixth season with the Jaguars. He has recorded 586 tackles and 7 1/2 sacks over that span. Jacksonville selected him in the 2014 NFL Draft from Florida State.

The Jaguars declined to comment on Smith’s situation, saying “we need to have a conversation with Telvin to understand the situation and the circumstances.”

“If there is a way we can support him, we need to understand that,” the Jaguars added.

Smith and teammate Jalen Ramsey were two players who were called out by Tom Coughlin, the executive vice president of football operations, after they failed to show up for the start of the team’s offseason program.

“Championship teams are dominated by selfless individuals who recognize that the welfare of the team must always be paramount to any other consideration,” Coughlin said.