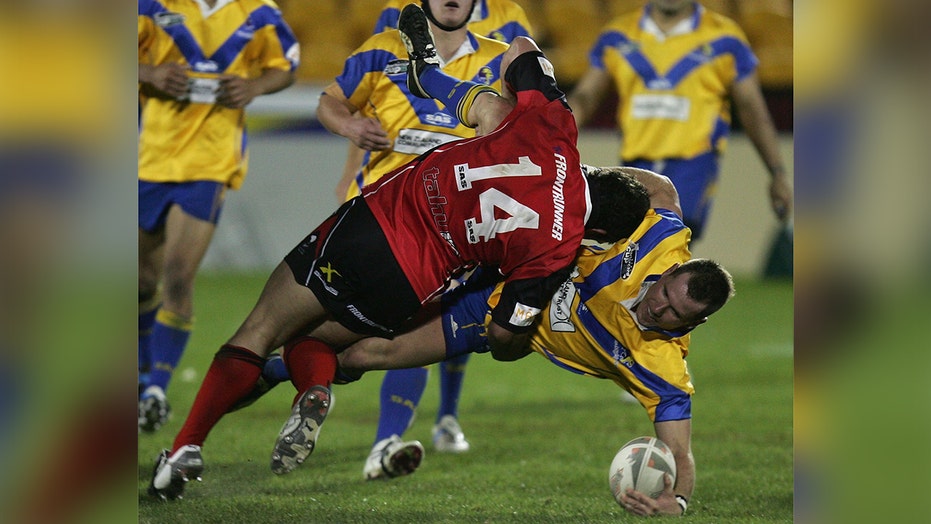 A former New Zealand rugby player, his wife, and three children were reportedly killed in an apparent murder-suicide in Australia on Wednesday.

While his wife and kids were inside his car, Rowan Baxter, 42, allegedly doused it with gas and set it on fire, 9News reported. Both Baxter and his wife reportedly got out of the car but they died.

The wife jumped out of the car and yelled, “He’s poured petrol on me,” according to News.com.au. She was later taken to a hospital where she succumbed to her injuries.

Baxter got out of the car and died at the scene from a self-inflicted stab wound, police said.

Authorities found the bodies of his children, ages 3, 4 and 6, inside the torched vehicle.

Queensland police released a statement trying to piece together the incident.

“Preliminary investigations indicate the woman was driving the car and the man was in the front passenger seat prior to the incident,” police said.

“A man who assisted in rescuing the woman from the vehicle sustained burns and was transported to the Royal Brisbane and Women's Hospital for treatment.”

It’s unclear what transpired before the incident. According to BBC, Baxter and his wife separated last year and were trying to work on custody of their children.

“My heart goes out to the families and community going through this tragic time and the emergency responders confronting what would be a shattering scene,” Morrison said in a statement.