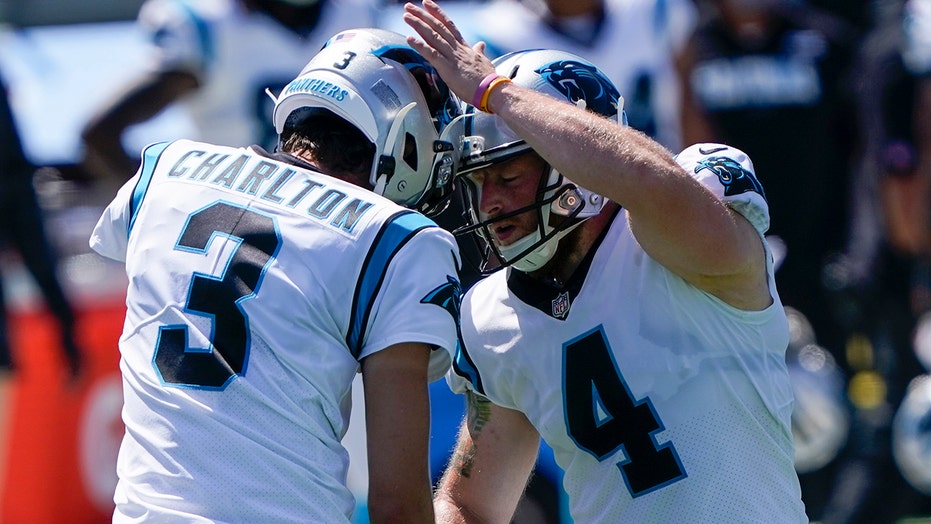 A former Carolina Panthers Spanish-language radio announcer said his openness about supporting President Trump cost him his job prior to the start of the 2020 NFL season.

Luis Moreno Jr. made the allegation in an interview with the Charlotte Observer on Monday. Moreno said his research during the coronavirus lockdown in the spring made him change his tune on Trump and express his support for the president’s re-election. He started to retweet and tweet his support from his personal Twitter account, including QAnon messages.

According to the Observer, Moreno shared posts related to QAnon among other content.

QAnon, thought to have been founded in 2017, has been tied to bogus theories about a "deep state" attack against Trump, involving career bureaucrats who are want to take down the commander in chief. It’s unclear who "Q" actually is, and if he or she is just one person or multiple people. 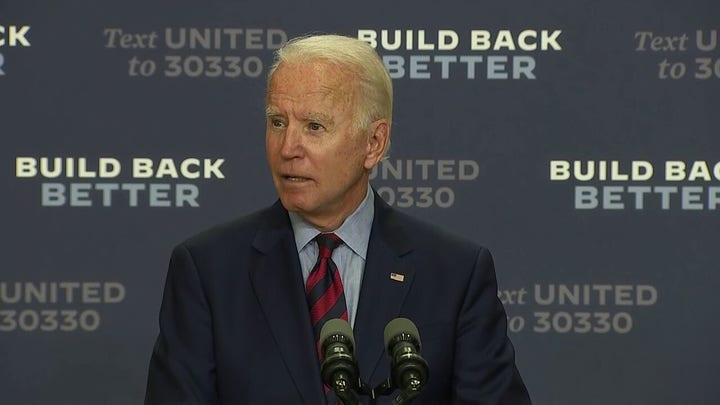 People supporting QAnon began appearing at Trump campaign rallies in 2018, and the president has retweeted QAnon-affiliated accounts dozens of times.

His personal profile showed that he had QAnon Twitter hashtags in his bio.

Moreno said he was asked by Eric Fiddleman – the radio and TV affiliate manager for the Panthers – to remove any Panthers-related information from his personal account. Moreno said he did and changed his bio information to show that he was supportive of the president.

Moreno said Fiddleman contacted him again over the summer again and said Steven Drummond, the team’s vice president of communications and affairs, wanted to speak with him. Moreno said he felt like he did everything he could to appease the organization even though he was an independent contractor and not employed by the franchise. He said his contract usually ends after the spring and doesn't usually get picked up again until the spring.

Moreno said he asked Fiddleman to have Drummond call him and reached out to Drummond himself. But no one got back to him.

“Basically what I told Eric, I said, ‘Listen ... I’m not even under contract right now. I am not willing to participate in this project anymore if I’m going to be censored. So unless they call me, I’m not going to do it anymore. Because I am not OK with them censoring my freedom of speech in support of the president,’’ Moreno told the Charlotte Observer. 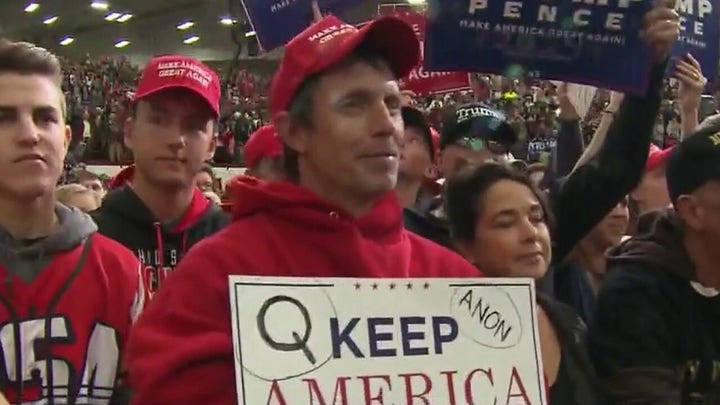 “I’m hurt because this has nothing to do with my performance on-air. This has nothing to do with how good I am at what I do. I’m one of the best, and I’ll put myself against anybody in the country when it comes to what I do in Spanish. None of my support for the president was done on any of their social-media pages, it was never done on any of the airtime — whether it was a podcast or a broadcast or anything related to the Panthers. This was solely on my personal time on my personal accounts.”

Neither Fiddleman nor Drummond commented on Moreno's departure.

Moreno left during the summer, leaving his uncle Jaime Moreno in charge of the play-by-play for the season.

Luis Moreno Jr., 42, moved to the U.S. from Mexico when he was 14 and became an American citizen in August. He told the newspaper he plans on voting for the first time come Nov. 3.