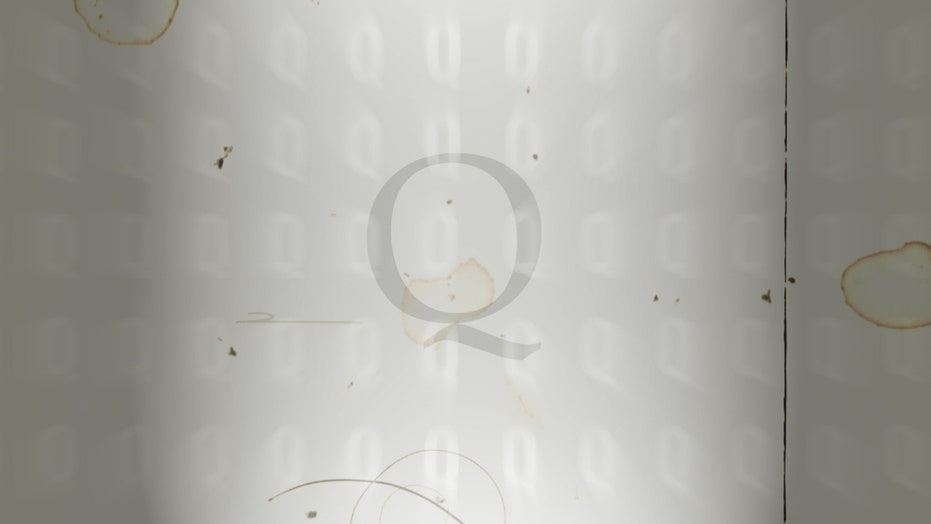 What to know about the QAnon conspiracy theory

Daily Beast tech reporter Will Sommer talks to Fox News about Q and the QAnon conspiracy theory. Learn about what it is and why it has been moving from the fringes of the internet into mainstream politics, and why that could be dangerous for everyone.

UFC launched an investigation Wednesday after one of its cut men were spotted with QAnon symbols on his armband during a fight over the weekend.

Don House was seen with the conspiracy theory markings while working UFC Fight Night on Saturday in Las Vegas. House was working in Curtis Blaydes’ corner when social media users spotted the markings during the bout against Alexander Volkov.

UFC told ESPN an investigation was launched into the matter.

“This was a violation of our staff event outfitting policy and the matter will be thoroughly investigated,” UFC told ESPN.

According to the report, House did not clear the markings with UFC before the fight and the company didn’t know about it until the photos surfaced on social media. Sources told ESPN that UFC doesn’t endorse the symbols that House wore.

House told MMA Fighting he regrets wearing the markings and doesn’t believe in the group’s conspiracy theories, though he admitted that he liked the message.

“All the conspiracy, all the stuff they say about the group, I've got nothing to do with that,” House told MMA Fighting. “I just like the message: Where we go one, we go all.”

QAnon is a far-right conspiracy theory centered on the baseless belief that President Trump is waging a secret campaign against enemies in the “deep state” and a child sex trafficking ring run by satanic pedophiles and cannibals.

Q and the QAnon supporters refer to “The Storm” often, which is a reference to an October 2017 meeting between Trump and military leaders during which Trump said, “the calm before the storm.” During the so-called “storm” thousands of deep state operatives and top Democrats, including Hillary Clinton and President Obama, will allegedly be rounded up and sent to Guantanamo Bay.