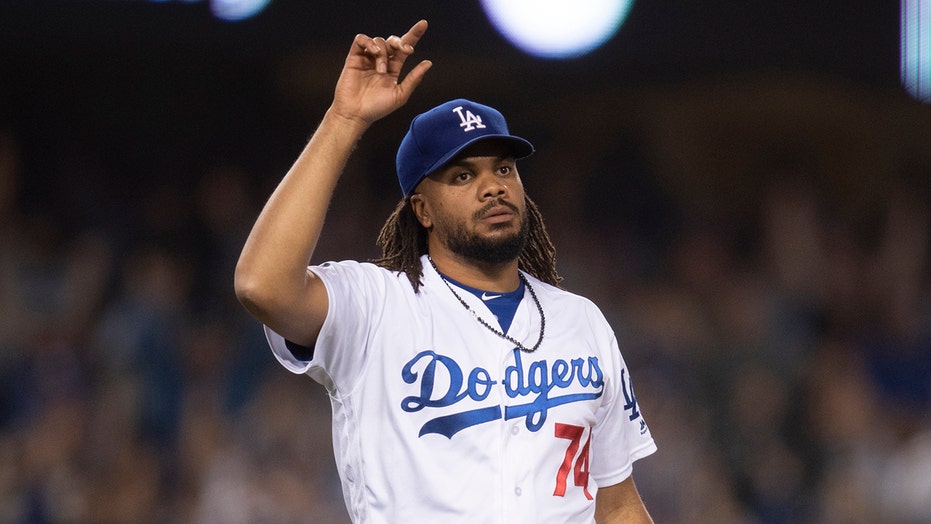 The Los Angeles Dodgers on Friday performed an unusual move during its game against the Chicago Cubs.

In the ninth inning with Cubs outfielder Jason Heyward on second base and the Dodgers up two runs, Dodgers closer Kenley Jansen struck out David Bote for the second out of the inning. Jansen then told the home plate umpire he was going to balk, according to the Orange County Register.

Jansen went ahead and balked, moving Heyward to third base. He then struck out Victor Caratini to end the game. The strategy behind the balk was to prevent the runner at second base from potentially stealing signs from the catcher and relaying the information to the batter, according to the paper.

“Not accusing anybody. Not saying anybody’s stealing signs,” Jansen told reporters after the game. “But you want to be also extra cautious. You never know in this game. The way how advanced this game is now, I just feel better for him to go to third.”

He added: “It didn’t have anything to do with Heyward or nobody. Just being a little extra cautious with the tying run at home. You never know. You don’t want to give away location or anything. I just felt like it was a good idea.”

Jansen also revealed that he and bench coach Bob Geren had talked about utilizing the move since spring training and he decided Friday to try it.

Los Angeles won the game 5-3 and Jansen picked up his 20th save of the season.