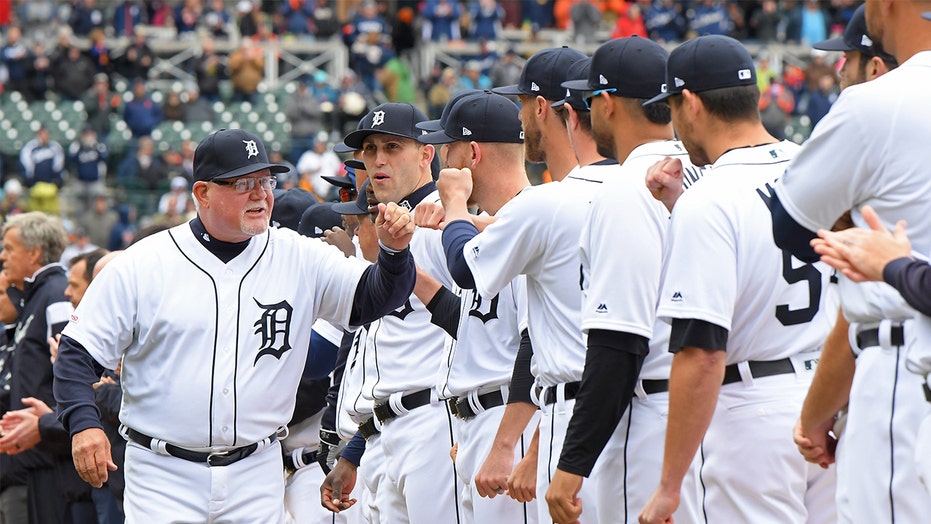 A Detroit Tigers player and one staff member are the latest in the MLB to test positive for coronavirus, just one day after the league announced a 60-game schedule beginning late next month.

Tigers General Manager Al Avila told reporters during a video conference call on Wednesday that both individuals tested positive and are currently “going through the process of recovery,” the Detroit Free Press reported.

Avila did not reveal the identity of the player but did say that he was not at the team's spring training facilities in Lakeland, Fla.

Spring training facilities in both Florida and Arizona shut down last week after a number of cases were reported among teams.

The Philadelphia Phillies said Tuesday that two more players and two additional staff members tested positive for COVID-19, spiking the number of total members in the organization who have the virus to 12.

The spike in cases comes just as the league announced it had finally reached an agreement with the players’ union to start the season beginning on July 23 or 24. The shortened season will be played in empty ballparks with limited travel.