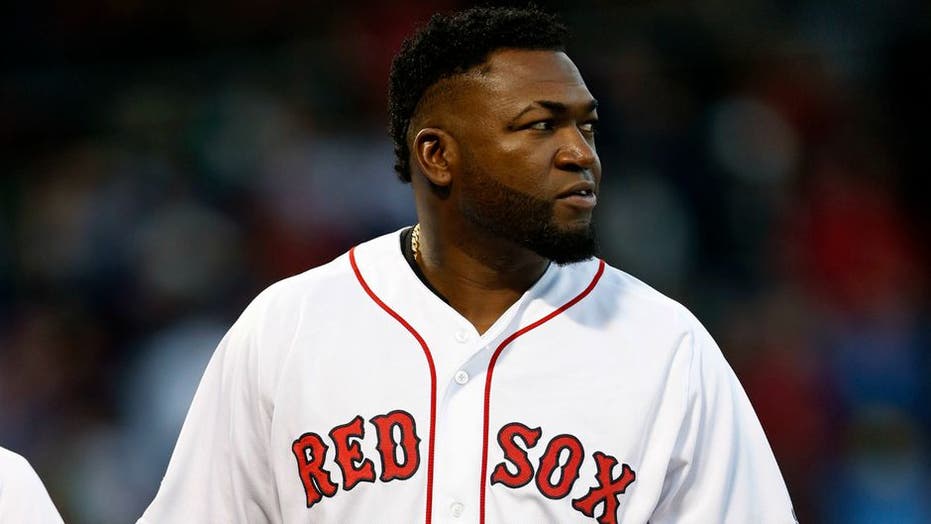 Word surfaced over the weekend after the Dominican Republic's Listin Diario reported Thursday that Ortiz's former partner, Almánzar Fernández, was granted a protection order related to a domestic violence complaint on May 21.

According to the outlet, Fernández filed for a restraining order after the incident claiming that Ortiz “intimidated and threatened” her. She was granted the order of protection directing Ortiz to refrain “annoying, intimidating or threatening his former partner in person or by phone.”

The 20-year former Major League Baseball star known as “Big Papi” made headlines last year after he was shot at close range in a Santo Domingo bar on June 9 over a case of a mistaken identity tied to drug trafficking.