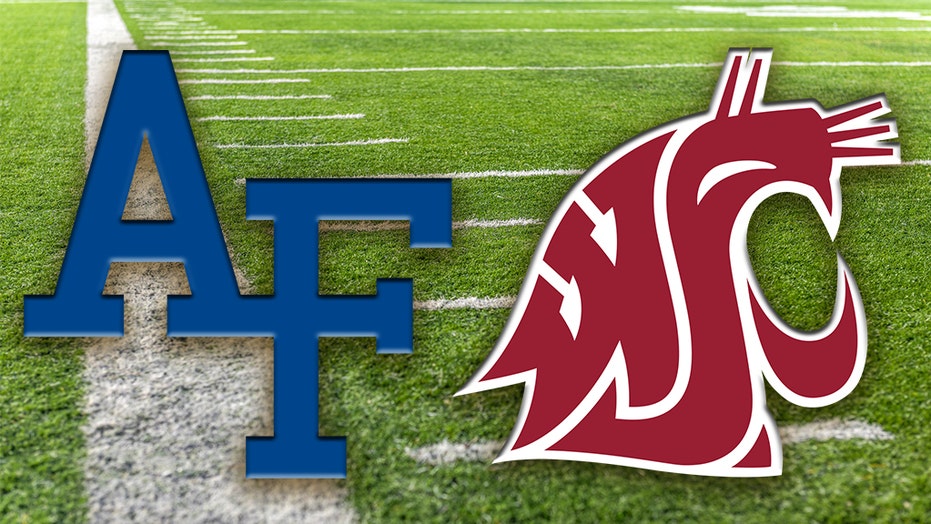 The Cheez-It Bowl will be played between the Air Force Falcons and the Washington State Cougars on Dec. 27. The game will be played at Chase Field in Phoenix.

Washington State enters its fifth consecutive bowl game and sixth under coach Mike Leach. Anthony Gordon is one of the top passers in the nation. He has 5,228 passing yards with 45 touchdown passes. Max Borghi leads with 790 rushing yards. The Cougars have two receivers with more than 900 receiving yards -- Brandon Arconado (942) and Easop Winston (927). Arconado has six touchdowns and Winston has 11. Skyler Thomas leads the defense with three interceptions. Will Rodgers leads with four sacks.

It will be the first game between the two teams.