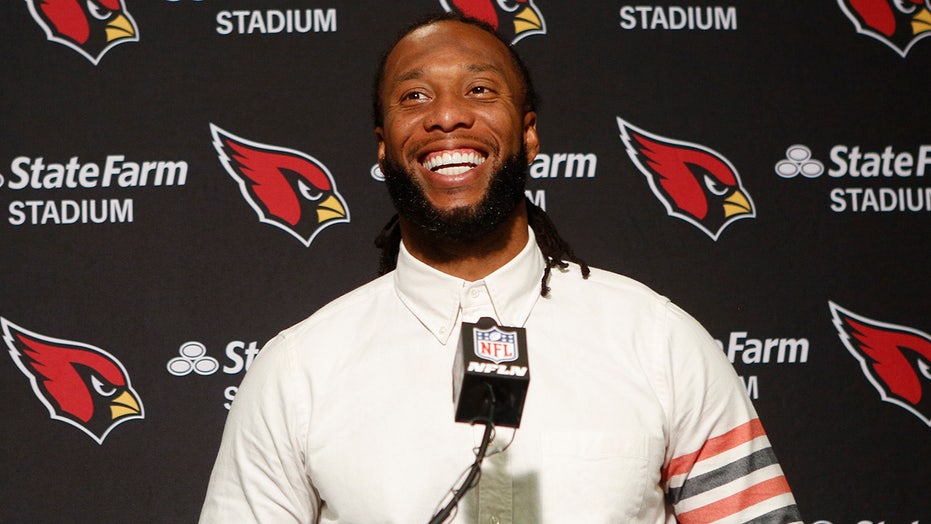 Arizona Cardinals legendary wide receiver Larry Fitzgerald is entering his 17th NFL season, and due to the coronavirus pandemic, teams were forced to work over their computers rather than at team facilities. Fitzgerald says it reminded him of one of his favorite offseasons to date.

Back in 2011, teams didn’t workout during the offseason because of the lockout that came before an agreement on a new Collective Bargaining Agreement between the league and the players association. Fitzgerald said that “was my favorite offseason that I've ever had in 17 years and it's not even close."

“For a guy like me, not having the wear and tear of minicamps and OTAs, the drudgery and monotony of sitting in meetings all day, for things you pretty much know for the last 15 years,” Fitzgerald told the team’s website. “I can get right to the things that are most important to me to get myself together, which I know. So this has been great. The only difference is the things we are dealing with as a society, which none of us have had to deal with in our lifetimes on this football team, the COVID, and now the protests. That’s different, but in terms of the preparation for ball, that’s been great.”

Because Fitzgerald has such an impressive resume, he would have the power to sit out during the offseason if he actually wanted to. Fitzgerald easily could make a strong argument about why he doesn't need to be around, however, he almost always is.

Fitzgerald is an 11-time Pro Bowler, three-time All-Pro selection, and he led the NFL in receptions in 2005 and 2016, and receiving touchdowns in 2008 and 2009. Fitzgerald, arguably one of the greatest wide receivers to play in the NFL, was a part of the NFL’s 2010s All-Decade Team, as well as the 100th Anniversary All-Time Team.

As the Cardinals continue to move forward with second-year quarterback Kyler Murray under center, Fitzgerald will be a key piece in the team’s offense that features recently traded for All-Pro wideout DeAndre Hopkins, wide receiver Christian Kirk and running back Kenyan Drake.