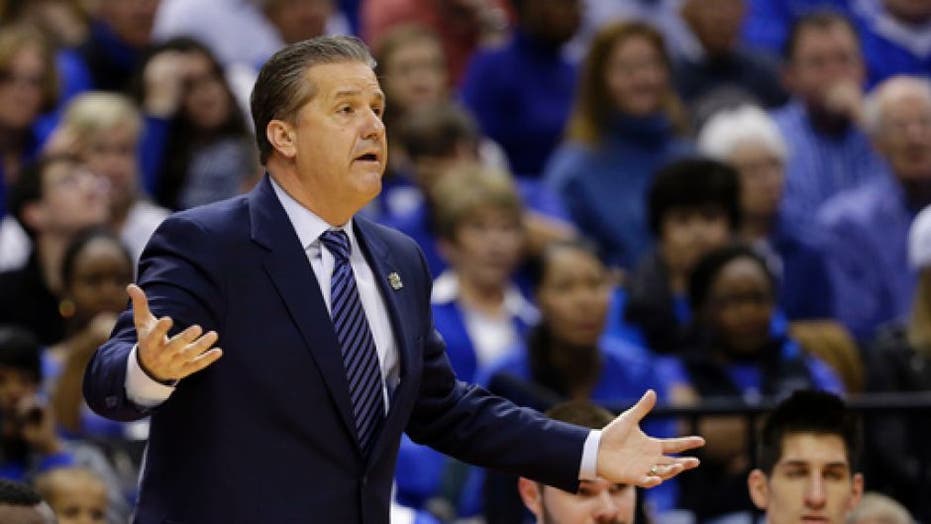 Kentucky coach John Calipari has signed a 10-year contract extension through 2029 worth $86 million that includes an option in the sixth year to step down and become a special assistant to the athletic director or university representative.

The 60-year-old Calipari and the school previously announced an agreement to a long-term deal in April. The 11th-year coach will earn $8 million each of the next two seasons before his salary increases to $8.5 million annually in 2021 and $9 million annually in 2025. Beginning with the 2024-25 season, Calipari has the option to step down and into the university position that will pay $950,000 annually.

The Hall of Fame coach is 305-71 at Kentucky and won the 2012 NCAA championship among four Final Four appearances. Calipari thanked AD Mitch Barnhart and others in a release on Thursday and added, "There is no other place I want to be."