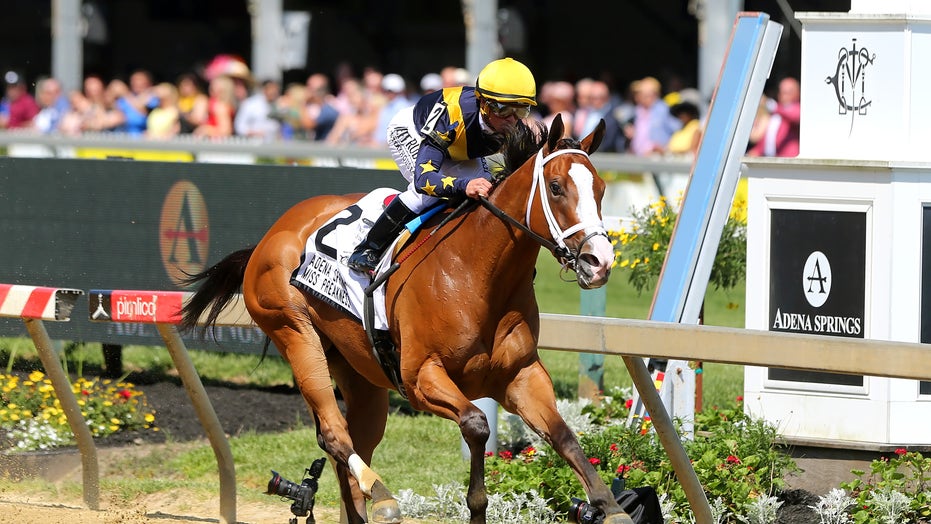 A thoroughbred named after one of President Trump's signature Twitter lines came home a winner Saturday at the Breeders' Cup in Southern California.

Covfefe, a 3-year-old filly, won the $1 million Filly & Mare Sprint by three-quarters of a length under jockey Joel Rosario at Santa Anita Park.

Sent off as the 3-2 favorite with a late surge of money by bettors, Covfefe paid $5 to win. She ran seven furlongs in 1:22.40. Bellafina was second and Dawn the Destroyer took third.

Covfefe's unusual name was bestowed on her by co-owner Jamie Roth, who runs the LNJ Foxwoods stable, after she saw a Trump tweet in May 2017 complaining of "constant negative press covfefe."

“We gave the name to her because we thought she was special and we thought the name was kind of funny," Roth told USA Today. Embracing the spirit of the name, the horse even has her own Twitter account that pokes fun at the president. Titled "RealCovfefeRacehorse," the account often plays off of Trump's statements online.

"The Greatest #CovfefeHunt In American History!" the account tweeted on Thursday, clearly playing off of Trump's "witch hunt" label for the impeachment inquiry.

Roth said she hasn't heard from the White House and generally tries not to get too political.

“He’s not for me, but obviously he is for some other people," she said of Trump. "He just doesn’t stand for the things that I believe it. But I believe in Covfefe.’’ 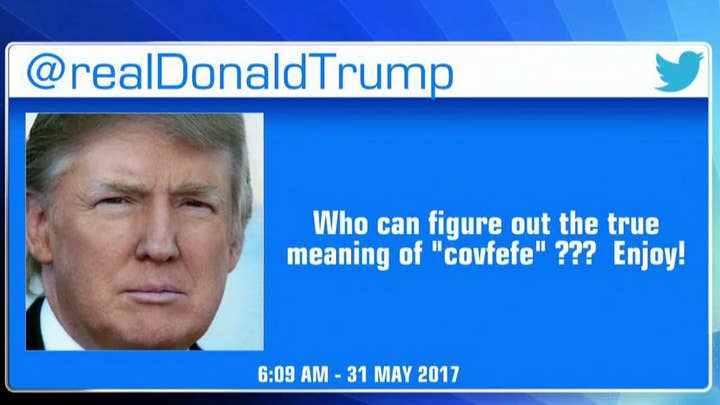 The president has since poked fun at himself over the typo, joking about it in a White House video last year.

Roth told USA TODAY that she was considering naming another horse "Trump Tweets" and reserved it through a breed registry for thoroughbreds.