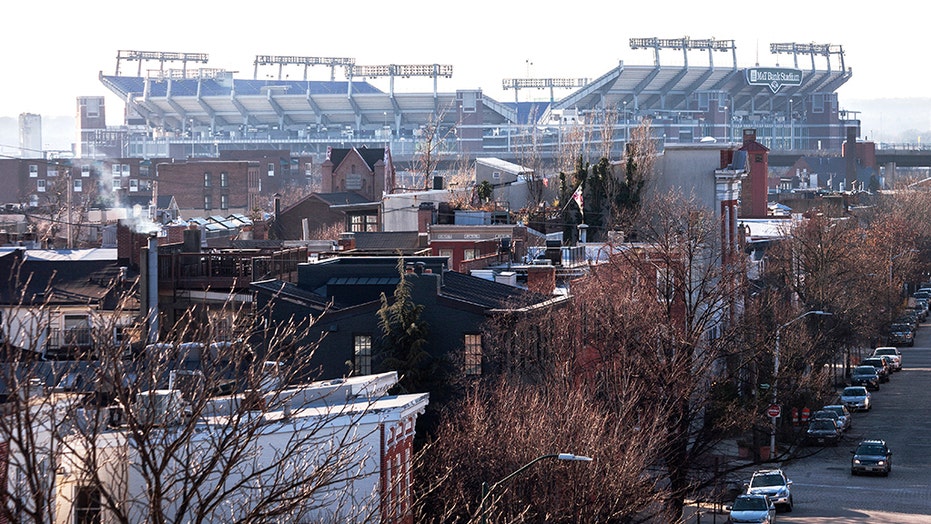 A body turned up inside a port-a-potty outside the Baltimore Ravens' stadium on Sunday, police said.

Police were called to Lot G-3 outside M&T Bank Stadium at around 2 p.m. ET where they found the unidentified person inside the facility dead, the Baltimore Sun reported.

Police said crews took the body to the Office of the State Medical Examiner for an autopsy to determine the cause of death.

It’s unclear how long the person was inside the port-a-potty.

The Ravens did not have a game scheduled Sunday. The team took on the New York Jets this past Thursday night at M&T Bank Stadium.

It was the second time this year that a person has died in a port-a-potty outside M&T Bank Stadium in the cold, the Sun reported.

Temperatures between Thursday night and Sunday afternoon ranged from 29 degrees to 51 degrees Fahrenheit.

The team has one more regular-season home game this season. Baltimore takes on the Pittsburgh Steelers on Dec. 29.