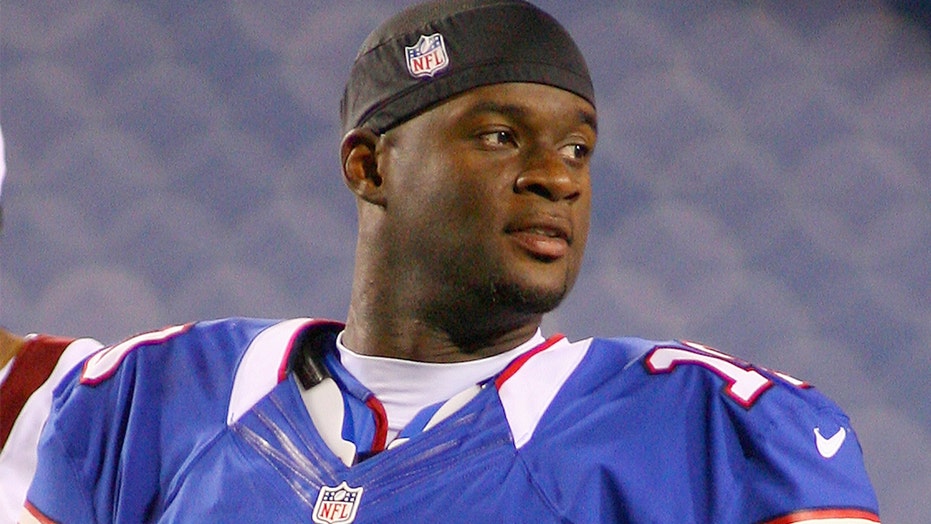 Former NFL quarterback Vince Young reportedly lost several awards and trophies belonging to him because he didn’t pay his storage-unit bill in Houston.

The woman who won the memorabilia at an auction told TMZ Sports on Saturday she planned to sell the items.

The unit contained several valuable possessions, including his Maxwell Award, his 2006 Rose Bowl MVP trophy and his Manning Award. The woman told the gossip site she claimed the items in November and listed only those three on eBay, asking for $50,000 each.

The other items in the unit included game-worn helmets throughout his career in college and the NFL, including the 2006 Rose Bowl.

The woman said she had not gotten in contact with Young and would be willing to resell the items to the ex-quarterback if he wanted them.

Young played college football at Texas and was on the winning side of one of the greatest college football games ever played when his Longhorns defeated USC for the national championship in 2006.

The Tennessee Titans selected Young with the No. 3 pick of the 2006 draft. He spent five seasons with the Titans before moving onto the Philadelphia Eagles in 2011.