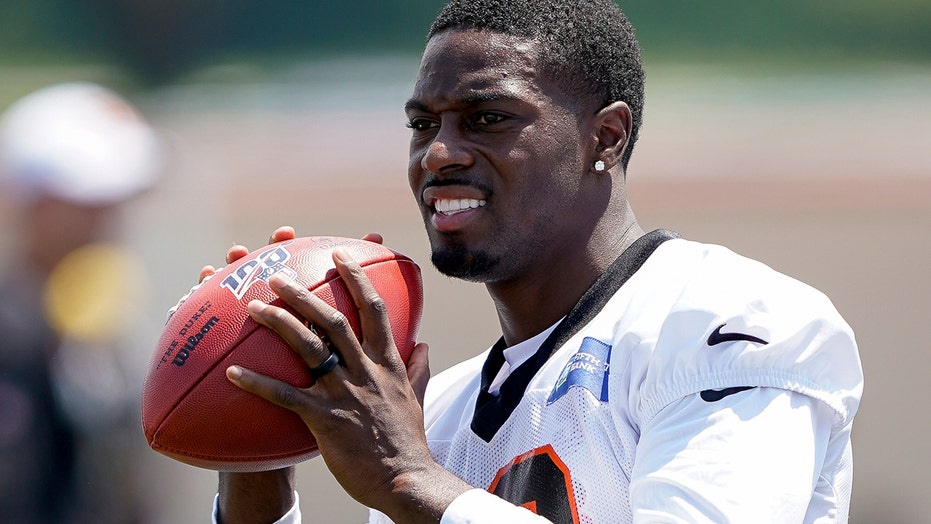 A.J. Green has been the Cincinnati Bengals top wide receiver since he came into the league in 2011.

But injuries to the seven-time Pro Bowler have stunted the Bengals several times and have definitely hurt the team this season as they moved to 0-5 to start the season.

Green is not expected to play in the team’s sixth game of the season, which has added fuel to possible trade rumors.

While a trade might set up Cincinnati for a solid future, Bengals cornerback Dre Kirkpatrick warned the organization against trading Green on Sunday.

“It better not happen. It’s going to fall apart if you do that," Kirkpatrick said, according to Bengals.com. "That’s our best player on the team. He’s not even out there. We don’t know how the team really should look. They can’t do that."

“I’m a team player first. I rally around my guys," the Bengals cornerback added. "That would really hurt my spirit if he walked out this door. … I want everybody to stay. I want to win here. I don’t want to go anywhere. I’m not just a player for the Bengals. I do things in the community. A lot of guys in here do.”

A.J. Green has not played this season due to an ankle injury and missed seven games last season. He reportedly pushed for an extension in the offseason, but it never got done.

The 32-year-old star has expressed his desire to stay in Cincinnati.