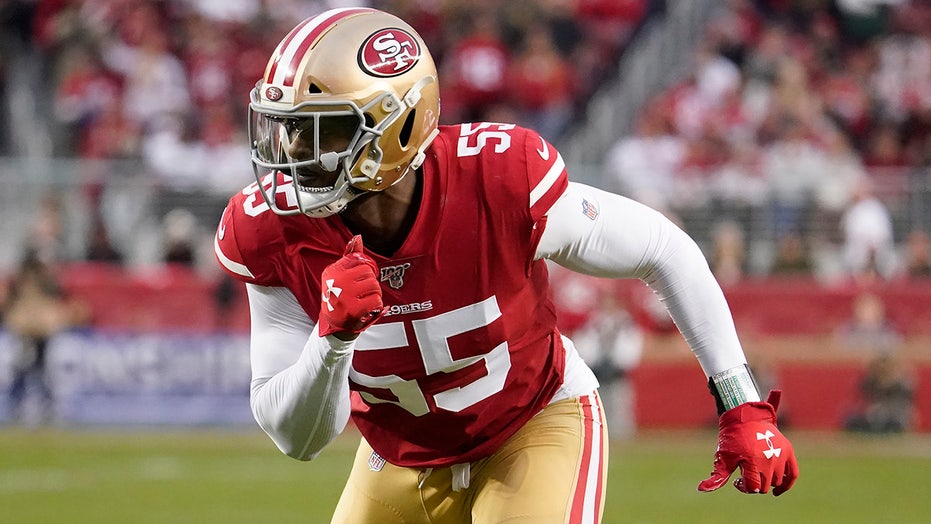 Ford was on the team in the AFC Championship against the New England Patriots. He was penalized in a key moment of the game for lining up in the neutral zone. The penalty negated an interception that would have sent the Chiefs to the Super Bowl last season. Instead, the Patriots won the game.

The defensive lineman was later traded to the San Francisco 49ers in the offseason and he finds himself in the Super Bowl going up against his former team. His Chiefs replacement, Frank Clark, was very vocal about not jumping offside during the AFC title game two Sundays ago.

He told reporters at the NFL’s Super Bowl Opening Night on Monday that Clark was right.

Furthermore, he told Yahoo Sports that he had made peace with the penalty.

“Obviously, it’s an unfortunate play,” Ford said. “But part of being a pro is persevering — everyone makes mistakes, you gotta own them, move forward, and there’s nothing else you can do. I’m not an excuse maker, and neither is that team. They’re back and we’re back.”

He added that he moved on from the play.

“I’ve been through worse than that. I wasn’t even supposed to be playing [that year],” he told Yahoo Sports. “I came off my second back surgery that I had to beg my surgeon to do — he didn’t want to do it. I wasn’t even supposed to play last year. I had my second back surgery before that year, so nobody expected me to come back. I came into training camp and I was 25 pounds underweight. So you know, I’ve been through worse things than that. You have to block out the negative, focus on the positive.”

In his first season with the Niners, Ford played in 11 games and started in two of them. He recorded 6 1/2 sacks and 14 tackles in that span. He’s been a good presence on the field and has provided a spark for the San Francisco defense at times throughout the season.